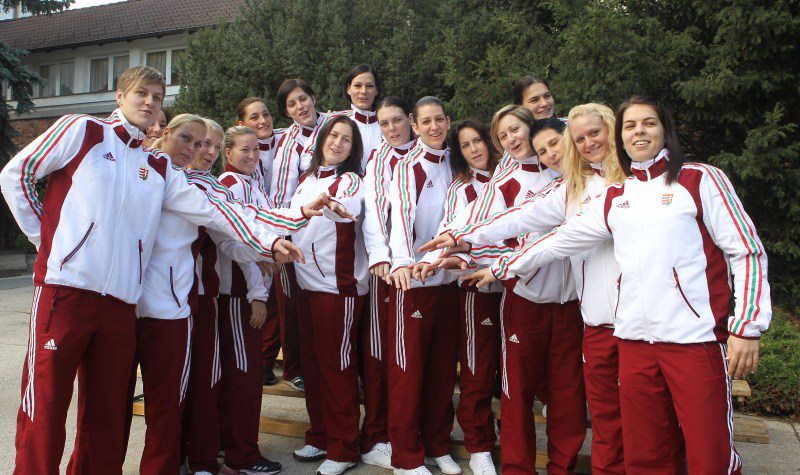 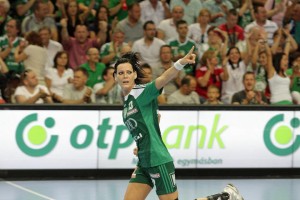 All European national teams has started their direct preparation to the ECh in Serbia, starting on 4th December 2012.

In Ukraine is organised a preparation tournament with participation of six teams, five of them preparing to the Europeans. The six teams ar divided in two groups, and depending the position earned in the group will be played the final, match for 3-4. places and for 5-6. places. The tournament started on Thursday, will continue on Friday, Saturday and Sunday, between 22-25.November.

Netherland is the only team which won’t participate at ECh in Serbia. Handball Federation from Netherland should organise this years ECh, but in late summer they announced their withdrawal, due to economical reasons.In this case the team of Netherland had no rights participating at ECh , not having a place earned trough qualification matches, only as a host nation. 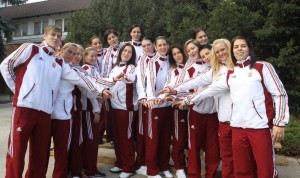