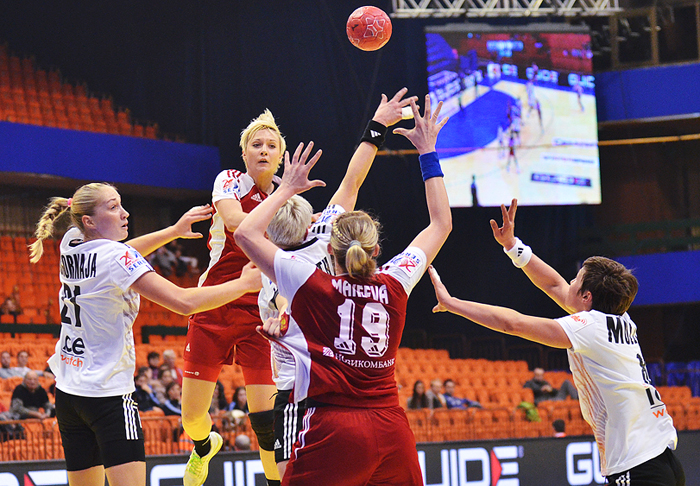 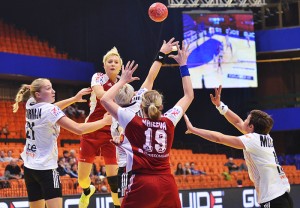 Last match of the day one of the Main Round was played between Germany and Russia in Novi Sad.

Germany has dominated the whole first half, leading by several goals against Russia. Schülke in top shape again and Germany won by 16-13 before the break.

Second half was also led all the way by Germans, but the team of Heine Jensen could not defeat Russia. Final result: 26-26

Amorim: Norway and France could make it to the semis (6.)
Tomori has been suspended for one match