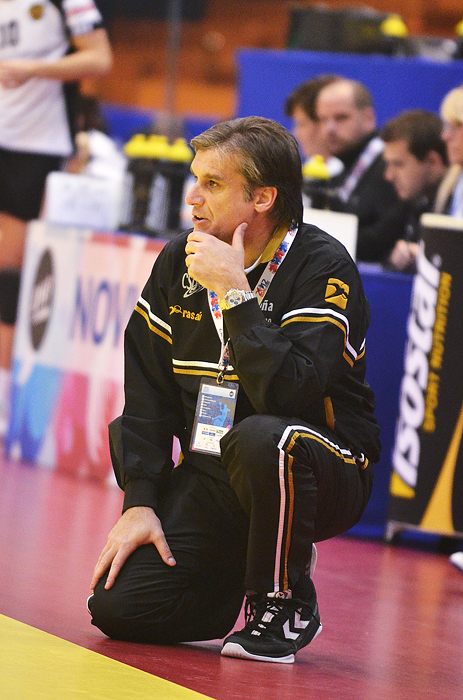 After the draw between Spain and Russia, timeoutmagazin.com asked players and coaches about the match: 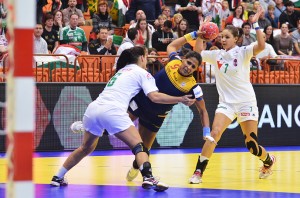 ” The pozitiv things of this game were that today we have improved our play in every aspect of the game, we had a much better defense and our goalkeeper had a good performance as well. The team showed a good fighting-spirit, we never gave up, but missed some clear chances in the decisive moments of the match, which could be the key to win this battle.

Now we have to prepare against Montenegro, to beat them, to have some chances for a better placement.

Finally I am happy, because of our fight, but it’ sad that in the last matches the real Spain was not present in the court. ” 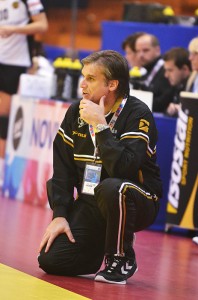 “We have played a very close match, my team has fought barevely, but we missed so many chances on fast breaks in that  period of the game when we had the possibility to break the game.

Otherwise I could not understand the decision of the referees in the last part of the match, when we got two suspensions in very doubtful situations, but in my opinion  our defense was good and clear in that period. The referees has decided the match.” 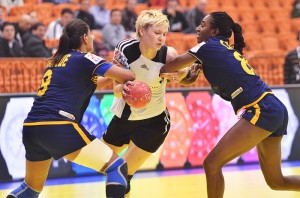 ” I can’t say anything else, only repeat myself, that we are not ready to play on a such high level. We are the draw-specialists here in Serbia, but such close games is helping my team to improve and to prepare for following tournaments like WCh and Olympics.”