Euro 2014: All the teams must play qualifications 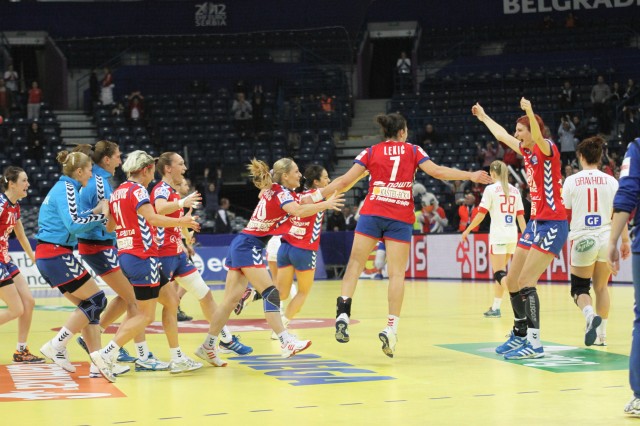 Euro 2014: All the teams must play qualifications

Only the hosting nations, Hungary and Croatia, are automatically qualified for the Euro 2014 tournament. Every other of the other 14 places in the tournament have to be reached by qualification matches.

The two best teams of Euro 2012 are qualified for next years World Championship in Serbia, and so are the host nation Serbia and reigning champions Norway.

So, if Serbia reach the semifinale all semifinal teams will be qualified for next years event in Serbia.

That every team have to play qualification means that we suddenly can be without some of the best teams. Like Norway that have not played qualification for years, it will be a totally new experience.

Serbia close to semifinals
Lærke Møller in the Danish squad