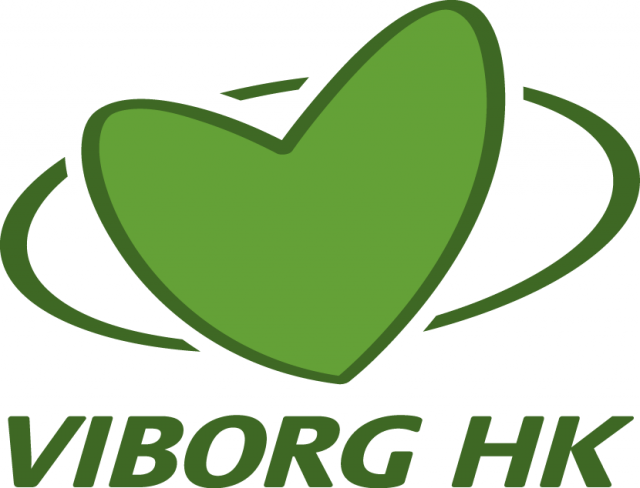 In November coach Martin Albertsen were fired and Viborg’s women team were without a coach.

Viborg HK is in economical problems, and have to get their costs down, so they’ve decided to put their efforts into only the women team of Viborg, and let the men’s team slowly be fased out.
All the male players are at the moment free to find another club, even if the club is going to fulfill the season and their economic obligations to the players.

Now it just remains to see if he can achieve something with the womens team he didn’t do with the men’s team.