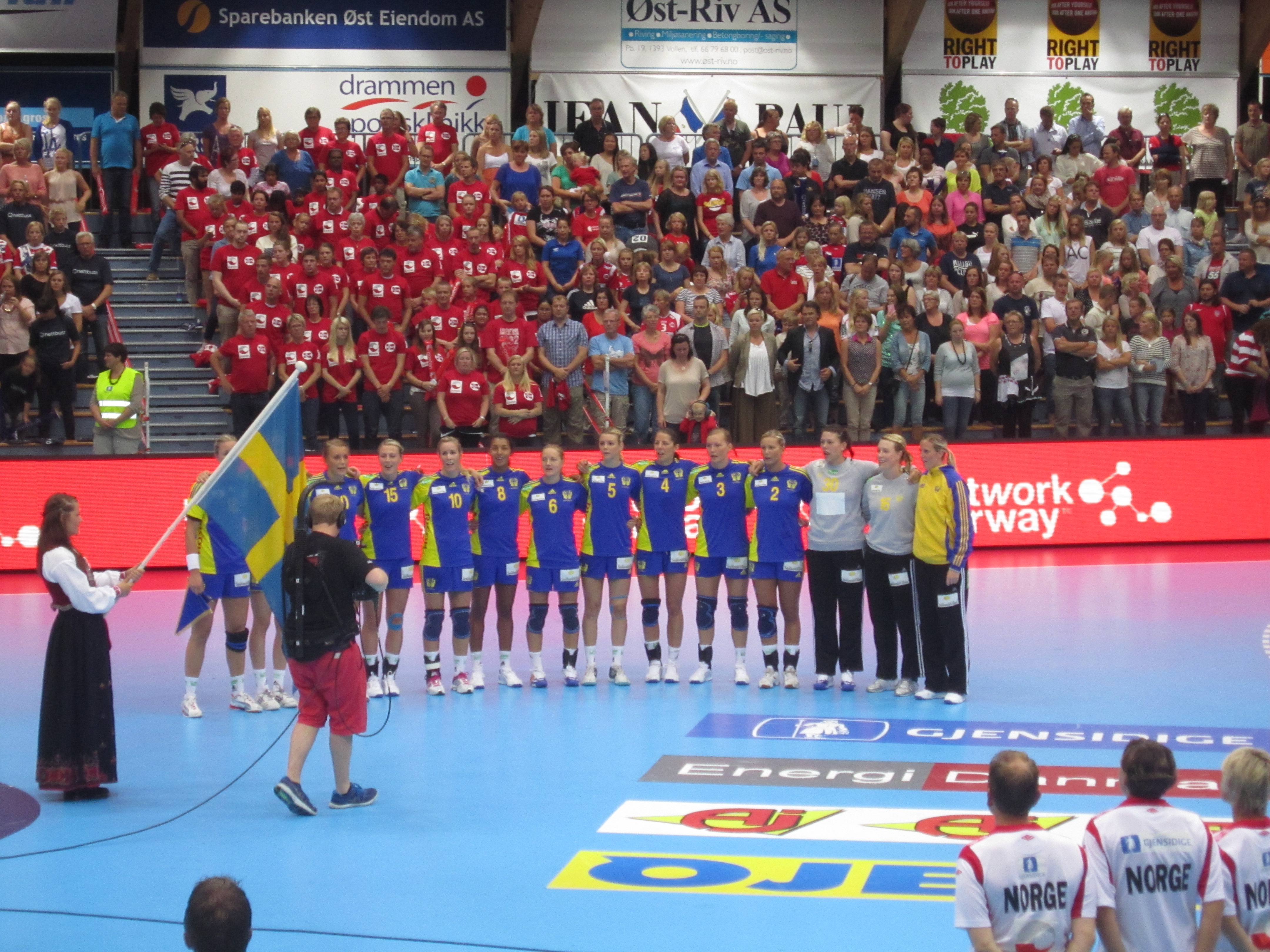 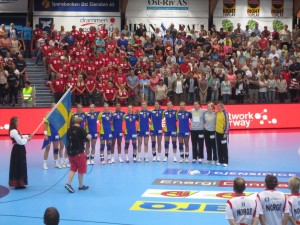 Swedish goalkeeper, Cecilie Grubbström had a two years contract with Danish club Viborg HK, but there was a sharp rivalry for playing time, between French Cléopatre Darleux,  Danish youngster Søs Søby, who is also playing on that position.

Grubbström has got an offer from the French club, Nice, their goalkeeper has got injured recently and they were in desperate need of a keeper. Cecilie Grubbström has accepted the offer, and her club from Viborg has agreed to leave in the middle of the season.

Rumours are continuing to say that Brazilian Chana Masson will play from next season in Viborg.

Cristina Neagu, out with knee injury
Frafjord stays in Viborg