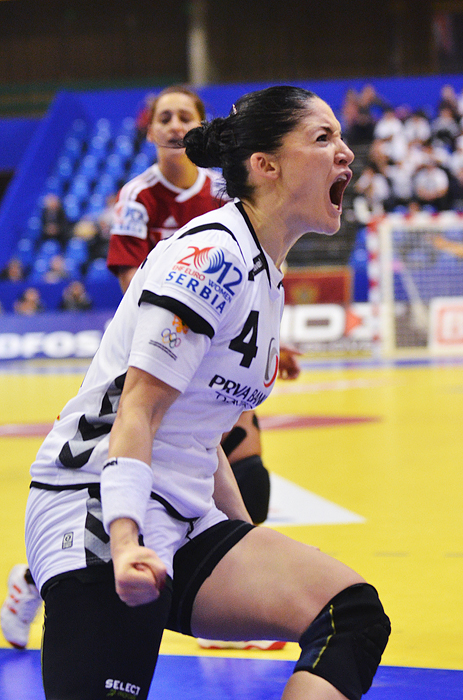 Today was  publicised that the two current Győri Audi ETO KC players, right winger Jovanka Radicevic (Montenegro) and middle-back Andrea Lekic (Serbia) will strengthen the Macedonian team from the next season. Both players had signed an agreement for 1+1year. 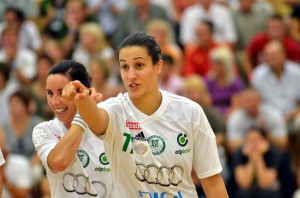 Andrea Lekic is leaving Győr because she had not have enough playing time in her favorite position, as a playmaker, in a team where brilliant Anita Görbicz is playing mostly in this position. Lekic could choose among more offers: from Buducnost, Krim and Valcea.

Jovanka Radicevic has stated that she enjoys her time in Győr, but the offer she got from Vardar was very promising, so the tempation was huge. The 26 year old player had another offer from Rostov Don as well.

Rumours are saying that goalkeeper SanelaKnezovic will also move from Russia to Skopje from next season.