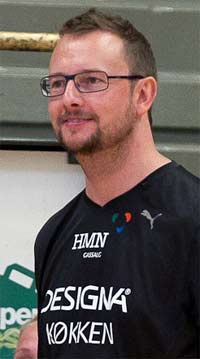 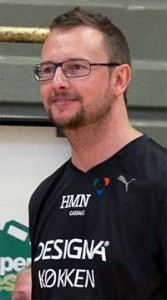 There were rumors last weeks, in the world of handball about a new club, which will be established in the capital of Denmark. This club become reality now, when the official statement has been realesed on Thursday.

København Håndbold will play in the Danish League already from the next season, using FIF’s club-license.

The club will be sponsored by Danish businessmen Kim Mikkelsen, who has guaranteed enough money for next three year’s salaries.

Head-coach of København Håndbold will be Martin Albertsen, earlier Viborg HK, Hypo NÖ, Randers HK trainer, who is interested in this very ambitious project and intends to give chances for young Danish talents from FIF beside well-known young Danish national team players.

The target of the new formed team is planning step by step:first- to qualify in the next seasons playoffs in Danish League, in the second year to reach the first four in home League and after that beeing a stabil team, on the first four places of the Danish Championship.

On the Thursday’s press release the first six players of the new team was also presented: