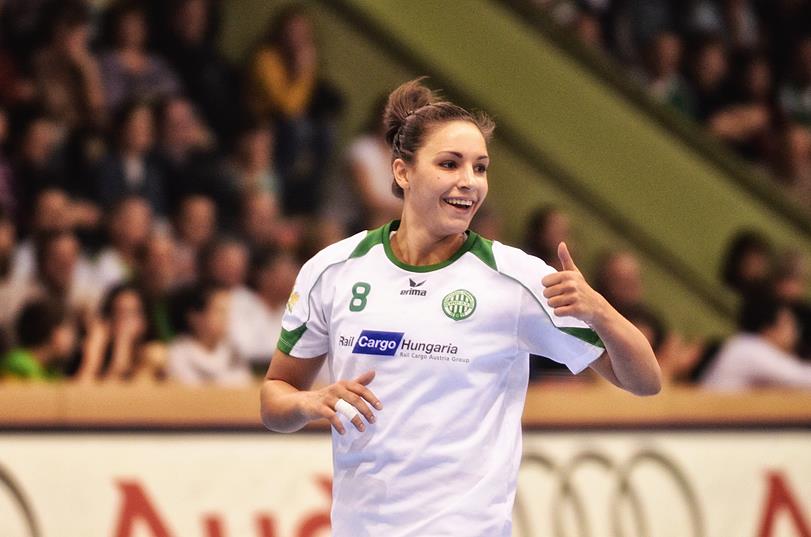 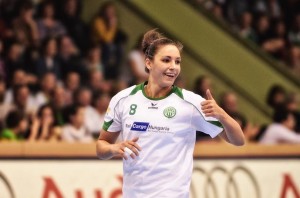 Last match of this round in the CL was played in Arena Stozice, where hosts from Krim met FTC from Hungary. We could see a duel between Penezic and Tomori, both netting five times in the first half of the match. The match was balanced, 1-3, 3-3, 5-5, 7-7, than hosts took the lead, 10-8 and FTC did not manage to reduce the gap and rim won the first half by 15-12.

The second part started with a 5-1 serie of Krim and FTC lost the control of the game, and has not been able to come back in match, so Krim had ran over the Hungarians from FTC, taking the lead of the group with six points. Final result: 31-25.