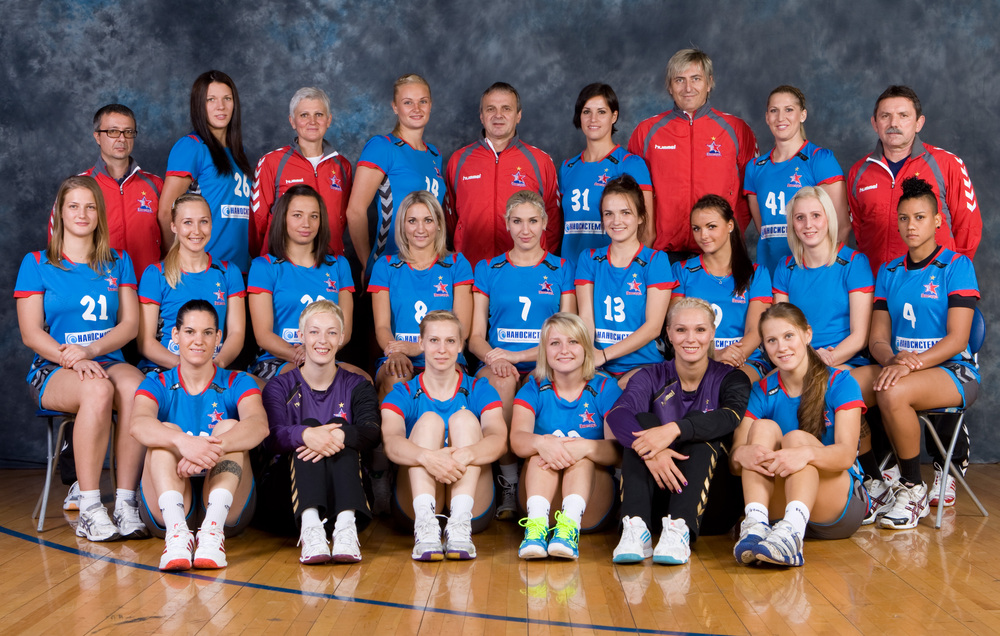 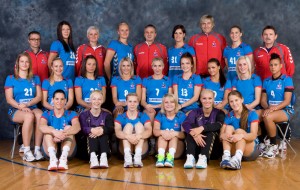 After finding solutions to pay salaries to players and coaches in Rm.Valcea, the Romanian team seem to perform better, even on away court.

Zvezda Zvenigorod controlled the first part of the match, getting a slim advantage against Romanian team, 15-13 at halftime. But in the second part Russians gave a chance to Oltchim by missing to many shoots, making to many mistakes and meeting Paula Ungureanu in the goal, who replaced Silvia Navarro and has practically helped her team to get the victory.

Katarina Bulatovic was marked one by one, during  a long period of the match, but the Montengrin managed to score seven times in these circumstances as well.

Russian team was led by Ljudmila Postnova and Ekaterina Marenikova, but their performance was not  enough today to defeat Oltchim. Romanians are back on track after a disastruos period, having chances to qualify to semifinals again. They have not showed a high quality handball, but the most important is the result of a mach after the final whistle.