Bulatovic: ” We can win in Hungary” 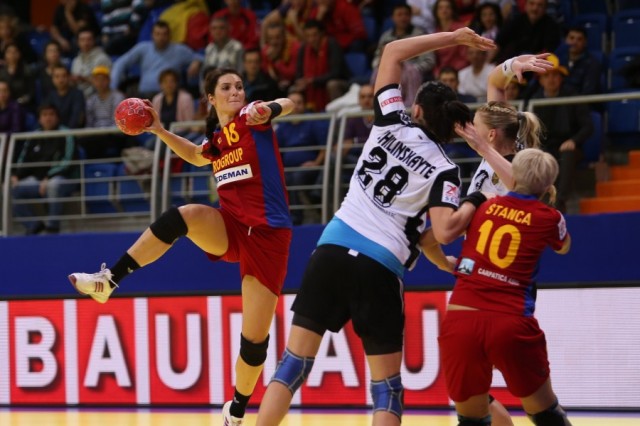 Bulatovic: ” We can win in Hungary”

Oltchim Rm. Valcea lost against Győri Audi ETO KC in the first leg of the CL semfinals, in Bucharest. Győr defeated the Romanian team with the 22-24 (10-14) result.

Oltchim playeres are confident that they could be able to overturn  this result and reach the CL-final. 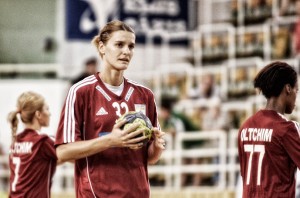 “We had some good moments but we paid the price for making a very slow start. It’s not a good result but we will not give up and have every intention of trying to overturn this deficit in Hungary because we are not out of it yet. We improved in the second half here but it wasn’t enough after making it difficult for ourselves early on,

We are able to win the game in Veszprém, if we will focus and play calm. We will have to use our emotions in a constructive way, and try to play our game. The atmosphere in Veszprém will be a very incendiary one, in an outsold arena. Out fans were also fantastic in Bucuresti, but in Hungary a difficult game expects us, where we have to focus on the court only.

In the first twenty minutes of first leg we made a lot of mistakes, playing very weak,I can’t really explain why. In Veszprém the first part will have a high importance, we have to remember this. The pressure of the game was really high, maybe some of my teammates could not deal with this, but in the final of the match we managed to close the gap and make a close result. We want to get the victory in Hungary, we have not gave up, two goals difference is a very slight one in handball.” 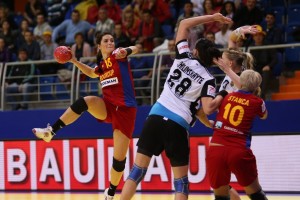 ” We did not have a good day in Bucharest, but fortunately we have this second match when we could overturn this result and to get the qualification. We really hope that we are able to win in Hungary. Nobody believed in us when we played against Ferencvaros in Hungary, but we defeated them on away court.

We made a weak game in the first leg, a really bad start, and after then we had all the time to try to come closer, if we could make a better start we could win the match.

Győr is a team, playing with the same formation long time ago, they are more homogeneus than us.

We had a difficult season on every plan, only in the last month we could cam down. The new players was bothered of the economical problems, and maybe this had a negative influence about the team. I don’t know nothing about the future, I hope we will get financially support at the end.”

Load More... Follow on Instagram
Kovacsics: “If defense works, everything become more simple”
Görbicz: “..is not over yet..”