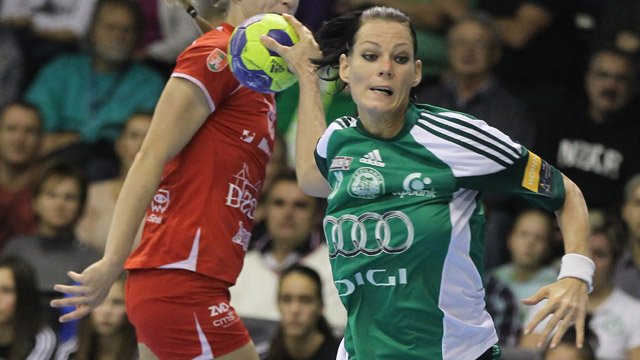 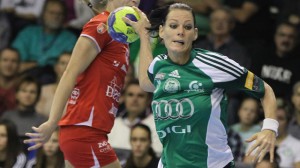 After the play-offs in the Hungarian championship Győri Audi ETO KC and FTC Rail-Cargo Hungaria has qualified to the final, which goes until two victorious matches of some of the two teams. 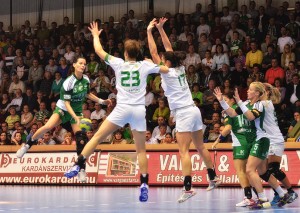 The match has brought a regrettable episode, when Zsuzsanna Tomori got injured, after a collision with Raphaelle Tervel, in the second half of the match.

According to unofficial sources Zsuzsanna Tomori ha suffered an elbow-overarm fracture and her season is over. We wish her fast recovery!

Load More... Follow on Instagram
Norway got two victories against South Korea in Gjøvik
Amanda Kurtovic: out because of new shoulder injury