Anikó Kovacsics: “Discipline, confidence will be needed to overcome this final obstacle” 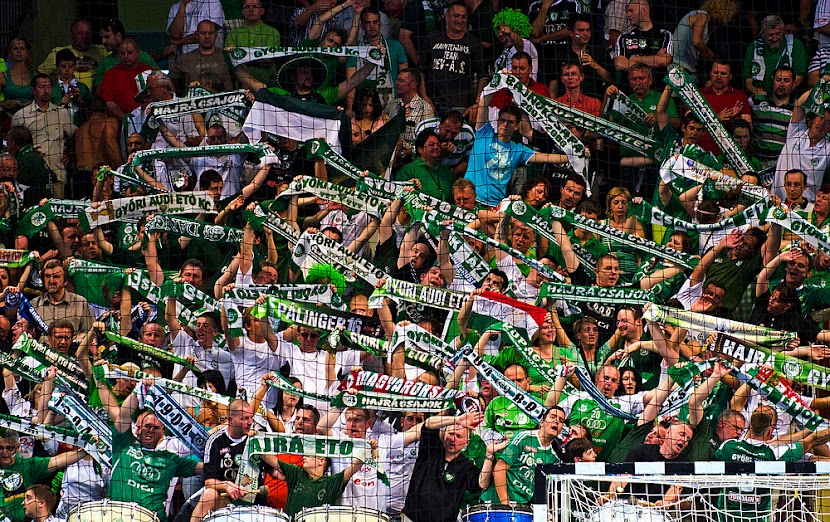 Anikó Kovacsics: “Discipline, confidence will be needed to overcome this final obstacle”

TimeOutMagazin asked Győr’s young playmaker, Anikó Kovacsics, about the final preparations to the CL-final, Kovacsis has played her first CL final in 2008/2009 against Viborg HK, when she was 17 years old and she had to replace a seriously injured Anita Görbicz.

Her second CL-final was last year against Buducnost Podgorica. With two finals in her bag, she wants to get this time the trophy also.

You are preparing for your third Champions League final, which is quiet big at the age of 21. How would you define the difference between earlier CL-finals and the present one?

Every year we made hard work to get into the CL-final, so there I can’t see any difference. Every time is difficult to reach the final, because the season is long, many things can occur on the way (injuries or other problems), there are many strong teams in race and all of them works to get highest possible.

I wish that this years final will be different only in one thing compared to earlier finals I have played: the final result, which means that we are the winners.

You are in the middle of preparing for the first leg of the CL-final. How do you see from inside: your team, the humour, the expectations?

The humour and the morale of the team is very good, everybody is totally aware of the importance of these games and we are looking forward to start the final. we are good prepared and I hope that we will be able to show this in the matches also. 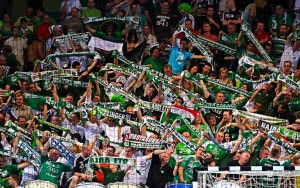 Do you think that exists something new tactic or secret variation you could surprise Larvik with?

We just have to play our game, it must be enough. We have to play as a team, we have to be as a unit on the court, make a good defense, stop Larvik’s fastbreaks, play precise in attack and believe in ourselvs to the end. The semifinal showed us that a handball match is finished when the final whistle gone.

What do you expect from Larvik’s side, regarding the play and tactic?

I don’t really think they will show so much new, unexpected things, these two teams are knowing each other too well. I guess they will play their game, which they are doing extremely well. We will have to be very disciplined in our game, follow the tactical advices from our coaching staff, this will be crucial.

Which result would satisfy you after the first game in Larvik?

It’s hard to say, but of course we want to get the victory. But I would be satisfied if we will manage to show confidence in our play and if we will be able to control the game.

Around 200 Hungarian fans will follow the team to Norway to support you. Do you have a message to them?

We have fought together with them, beside them the whole season. We have to overcome this last obstacle and then I hope that we can celebrate beside them!

Load More... Follow on Instagram
Champions League-final: Larvik under the microscope
Tor Odvar Moen: ” The pressure is on Győr”