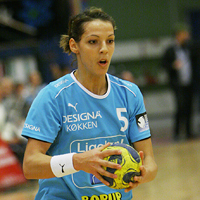 The first match of Cup Winner Cup finals is scheduled on Sunday, 5th May 2013, in Paris, Stade Pierre de Coubertin.

French Issy Paris has qualified somehow surprisingly to the final, they managed to defeat Rostov Don, which was proclaimed favorites of this duel. The French team has a solid squad with members and former members of French national team (Mariama Signaté, Angelique Spincer, Armelle Attingré), national team member of Montenegro ( Jasna Toskovic) or Norway (Charlotte Mordal).

On the other side of the court Austrian Hypo NÖ will try to do everything to get the trophy, afer they managed to qualify to the final against Germans from Thüringer HC.

“Our goal this season was to qualify to the Main Round of CL, and I am very sad because we couldn’t make it. We have played really good games in CL, I think that we’ve deserved it. But we are here know, and we are hundred percent focused to these two games of the final and I know that we will do everything to bring that trophy to Hypo.

I know some of the players of Issy, I played with them, they have a Brazilian goalkeeper also. They are the type of players who will fight intil the enad, they won’t give up, so we have to do our best to be able to win.” 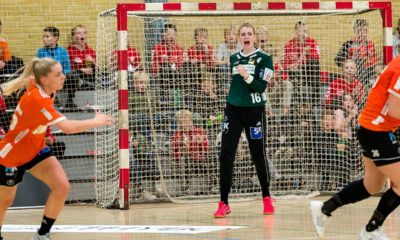 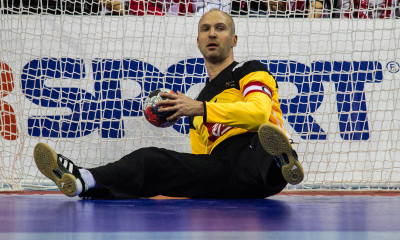 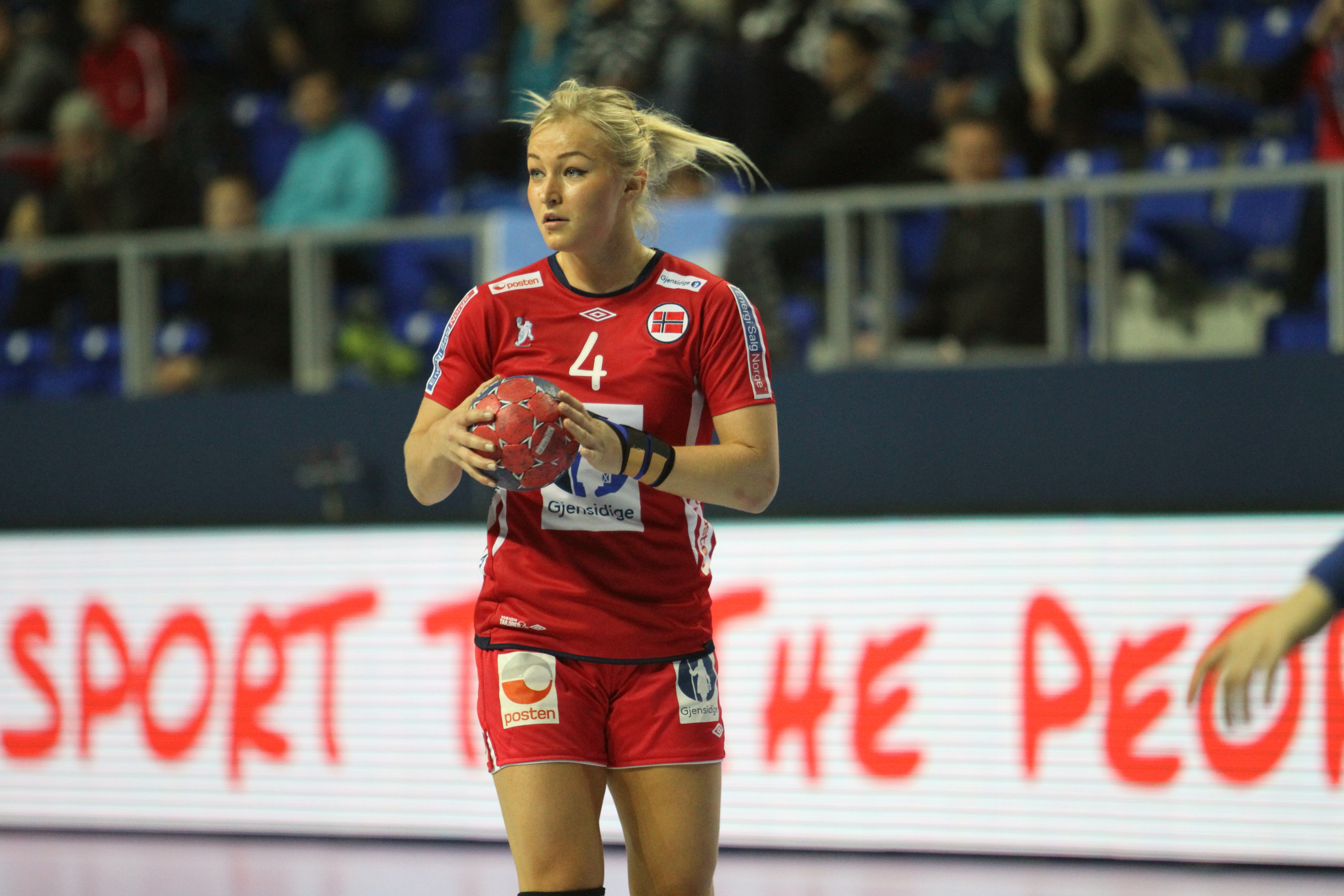 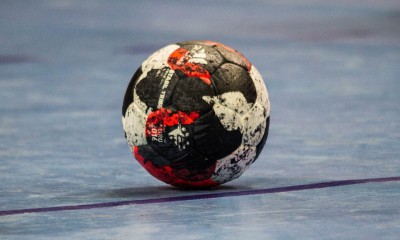 Gjekstad: “The challenger-position could be an advantage”
EHF Cup-final: Metz victory in Denmark