Görbicz: “This is the final – everything works differently” 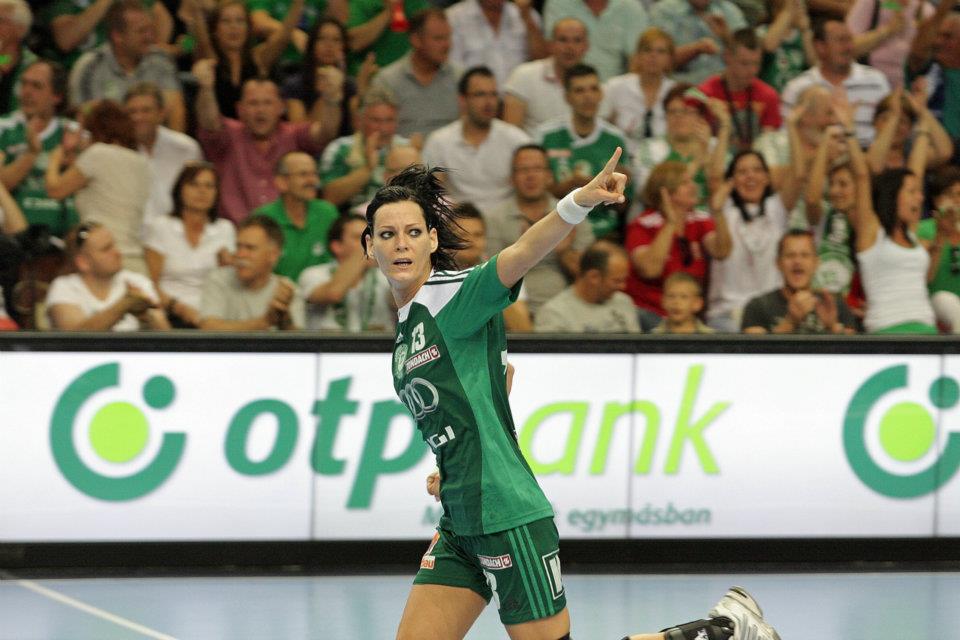 Görbicz: “This is the final – everything works differently”

Görbicz has made the play in every of these finals, except the CL-final from 2009 against Danish Viborg HK, when she got badly injured right before the final.

In this year’s CL-competition Győri Audi ETO KC made an outstanding series of victories, thirteen victories out of thirteen matches, but they were defeated in the last match, the second leg of the semifinal against Oltchim. Despite this defeat Győr has qualified to the final of Champions League and is ready to face the Norwegian opponent, Larvik HK.

Anita Görbicz says that those matches must be forgotten, now it’s the final, which is something totally different:

” That was a totally different situation, there were  possibility to take points from other opponents too in the group, so if somebody was defeated, the mistake could be corrected. This is the final now, in such a fight everything works differently, goes against all logic.

We had two victories against them, of course it’s good, we have to analyse those games, but if we will have this planted in our heads, that could turn out wrong during the game.

Larvik is not the same team as it was in he Main Round, they have improved a lot, and they proved this against Krim, when they qualified with a clear away victory. This must be a warning signal for us.

On the other hand, I don’t think we have to fear them, we are not that team. We know our strength and we also know where we have to improve. We were working hard for this in the last year.

The key of the match will surely be the quality of the defense, during the two matches.

I hope that we can play two matches, with high-level handball and every condition will be ideal on the court and outside that. If everything works out perfectly so I believe we could win the trophy.”

Ambros Martín:” The target is to win both matches”
Gjekstad: “The challenger-position could be an advantage”