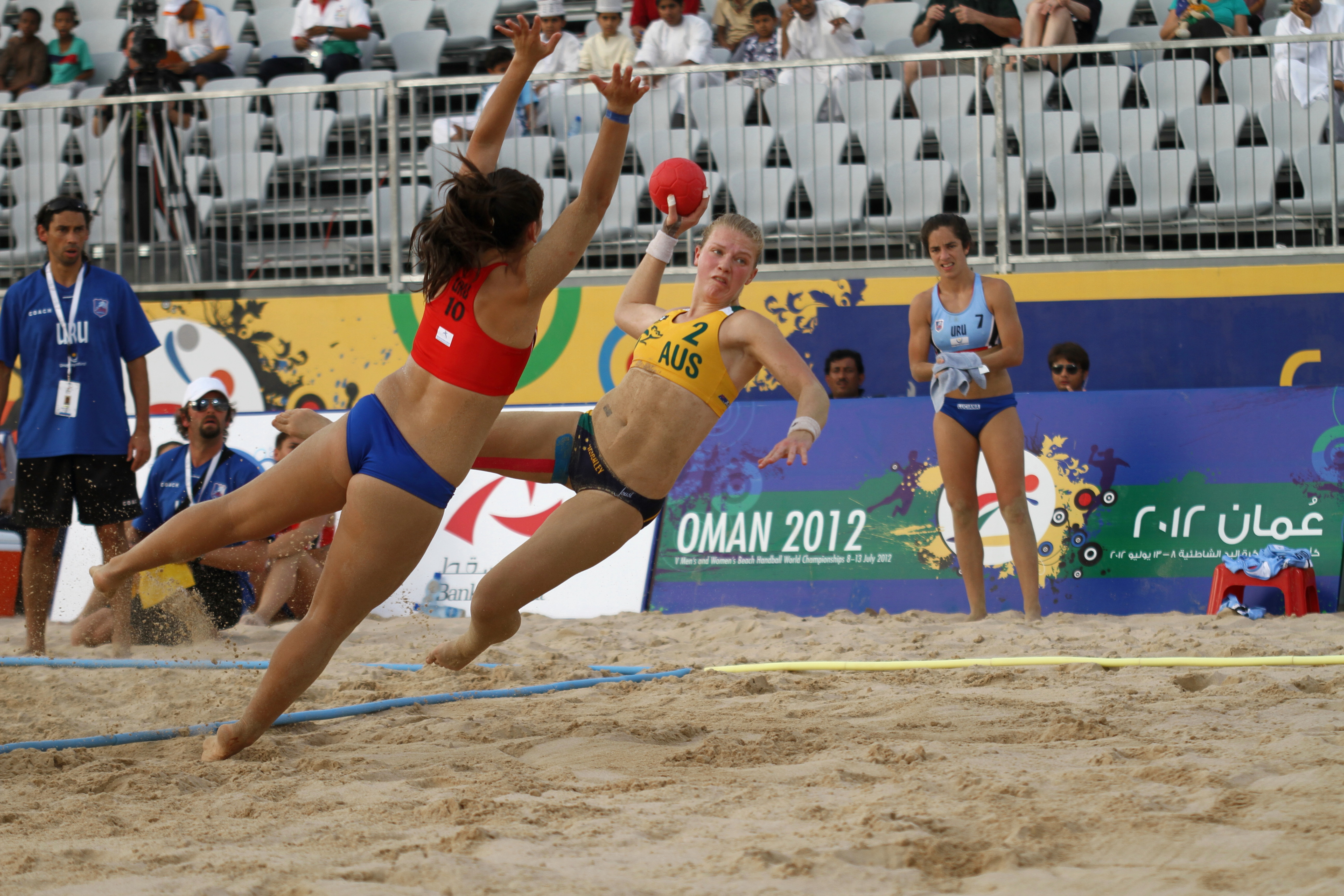 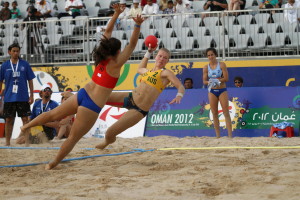 Both men and women’s team from Australia are qualified for World Games in Cali, Colombia, in the end of July beginning of August this year. And, now they’ve chosen the players for the teams. There are some changes in the teams from the World Championship in Oman 2012, and we look forward to see how these changes have improved the Australian teams.

The players where selected after an extensive weekend training camp at Sydney’s Maroubra Brach, selectors had the tough task of selecting a team of nine players to compete at the World Games in Colombia.