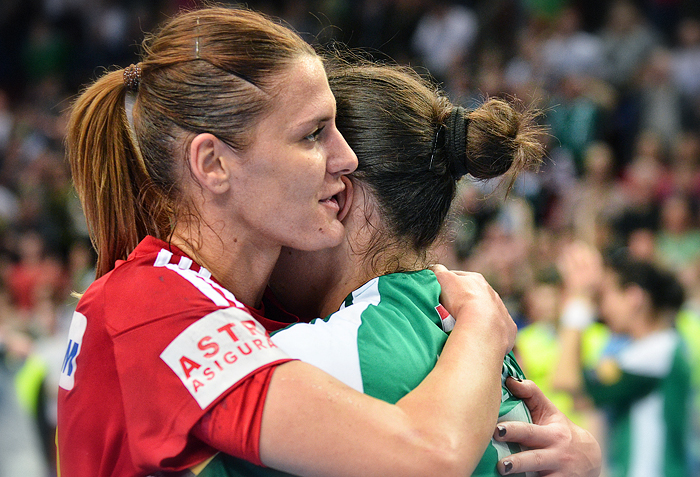 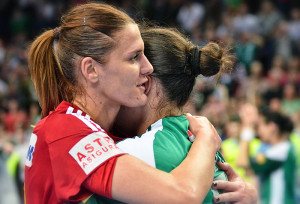 Győri Audi ETO KC has announced today the new transfers of the club.

Is wellknown that Serbian backplayer, Andrea Lekic and Montenegrin rightwinger, Jovanka Radicevic will leave the club at the end of this season, they will join ZRK Vardar.

Today has been official that the two newcomers are: Montengrin rightback , Katarina Bulatovic (Oltchim) and Hungarian rightwinger Bernadett Bognárné-Bódi (Dunaújváros).

Bulatovic has signed a contract for two years and Bódi got credit for one year from the club.

French defender, Raphaelle Tervel will also  extend her contract with the club for another year.

Ágnes Hornyák will be back after she gave birth to a baby, so in July will start the preparation with the team.

” I think I can state that in the next season we can see the strongest Győr-team ever on the court”-said Ernő Kelecsényi to kisalföld.

The official press conference will be hold next Wednesday in Győr, where the details will also be presented.