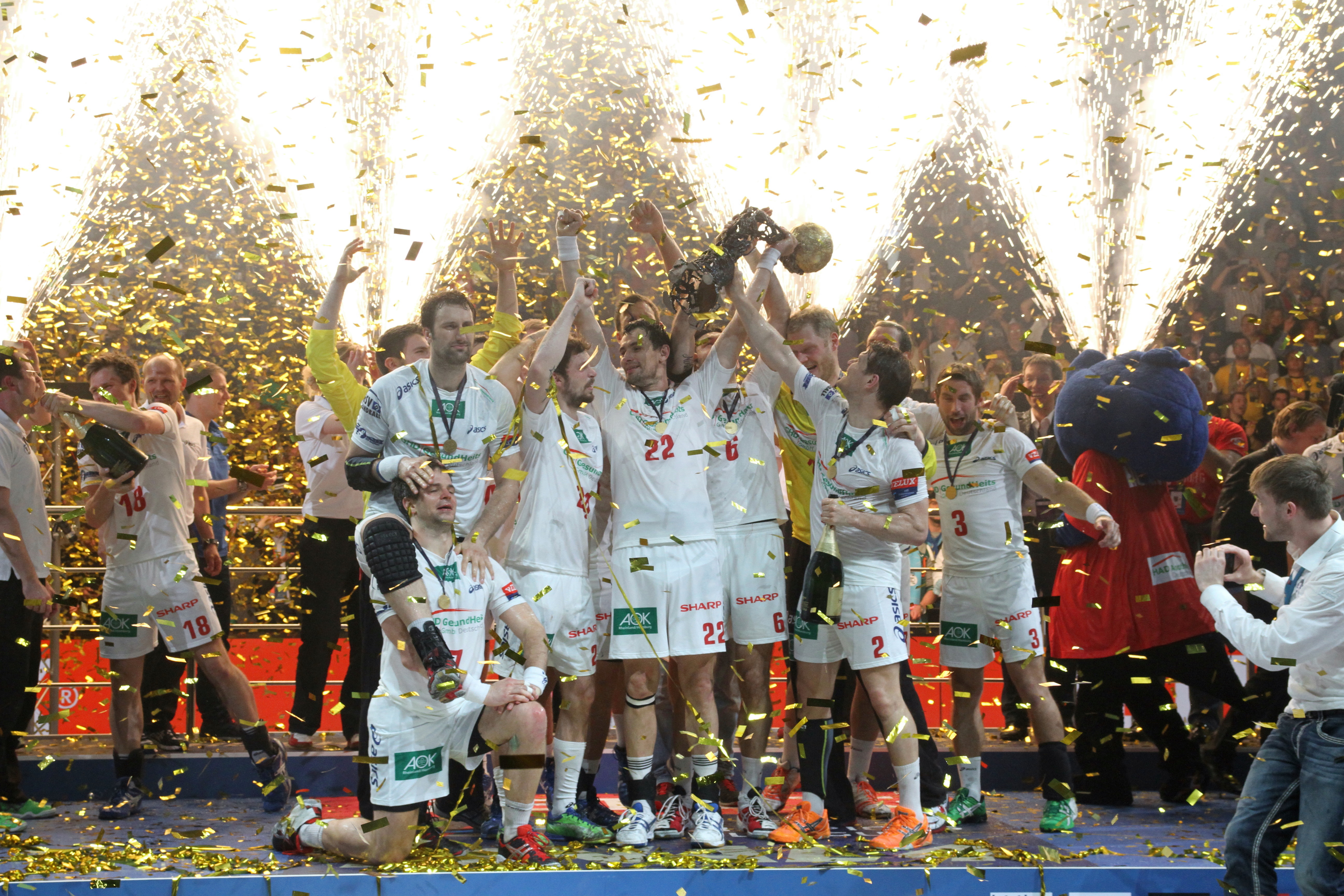 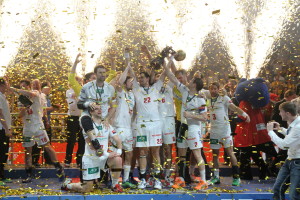 In a thriller of a match which were decided in extra time, HSV Hamburg defeated Barcelona and won their first trophy in Champions League ever.

Barcelona had HSV Hamburg on their knees for a while but the germans came back with full strength and made a draw, 25-25, at full time.
With water on the wheels Hamburg continued to play good in the extra time and Barcelona could not keep up with the germans. HSV Hamburg won their first Champions League trophy ever, while this was the 10th final for Barcelona.