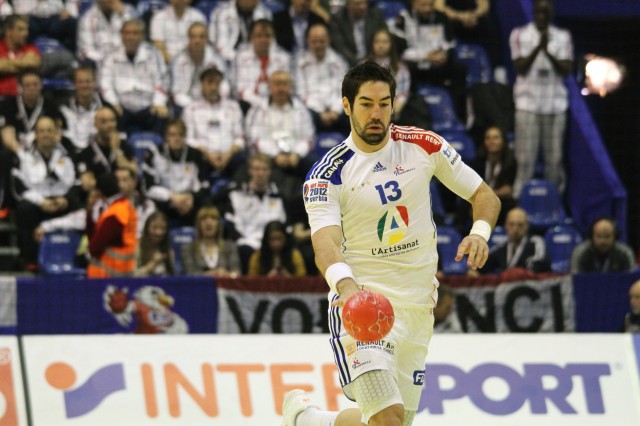 It’s been a lot of rumours lately about where Nikola Karabatic will playe next season. Now it’s clear that Karabatic will join the Champions League finalist Barcelona Intersport where he will bring another dimension to the spanish top club.

And, that’s needed if Barcelona will try to achieve the Champions League trophy next season.

Barcelona lost the Champions League final for HSV Hamburg after extra time, for the first time in history, and with only one goal.

Dalmose, new coach in Viborg
Oltchim Rm.Valcea is history in the books of handball