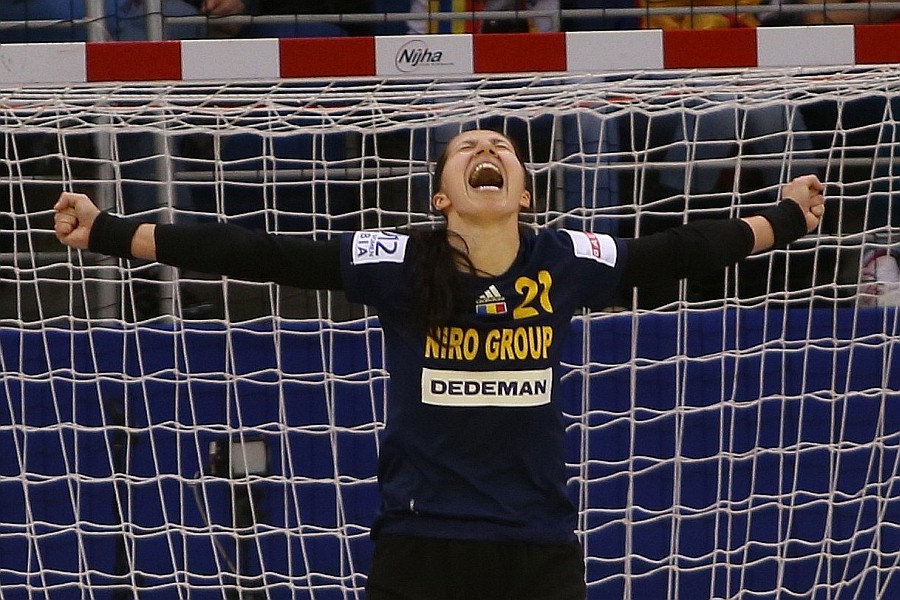 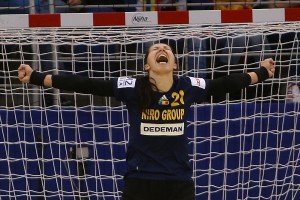 Romanian players Patricia Vizitiu and Talida Tolnai will move from Turkey to Slovenia. The two players had been forced to leave Oltchim Rm.Valcea last year, before the season started.

Then Talida Tolnai has signed with Üsküdar from Turkey, for one year. Patricia Vizitiu was in the recovery period after a knee-injury, she suffered at the national team last summer.

After Vizitiu had been recovered, she has signed with the same team as Tolnai. Their team has won both Turkish Championship and Cup of Turkey this year . 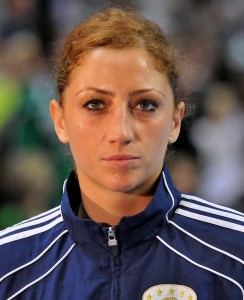 Today’s media information from Romanian digisport.ro says that goalkeeper Talida Tolnai and right back Patricia Vizitiu has signed new contracts with Krim Ljubljana, from Slovenia, team which has played in the semifinals of CL this year.

Krim Ljubljana will miss Susan Müller, who leaves the club, and has signed with HC Lepizig.

New signing at Krim is another Romanian player too, on the line, Oana Manea and Montenegrin playmaker and defense specialist, Andzela Bulatovic.

Playoffs for WCh Serbia: Russia, Sweden and Croatia out
Olivier Krumbholz -dismissed as head-coach of France