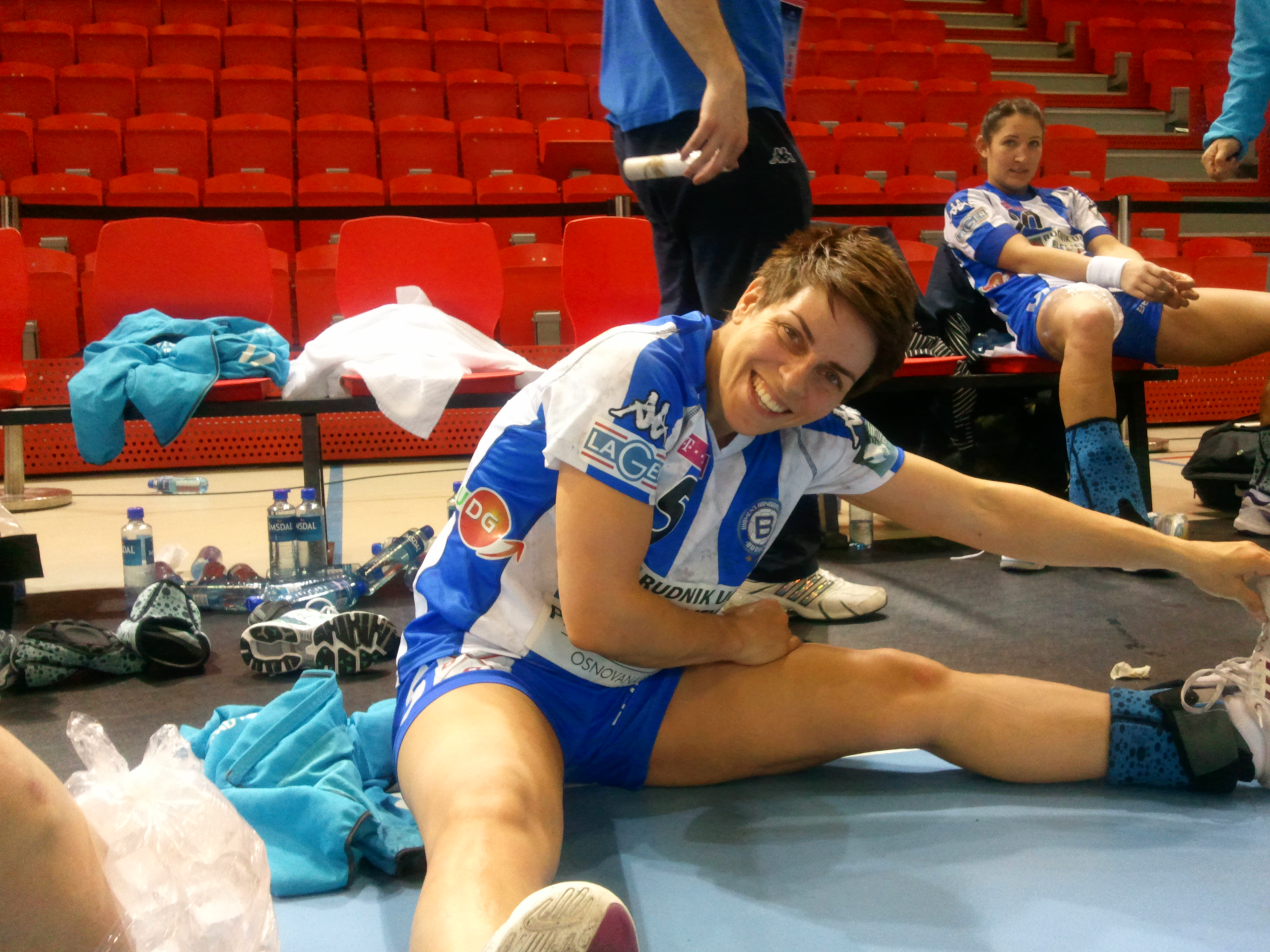 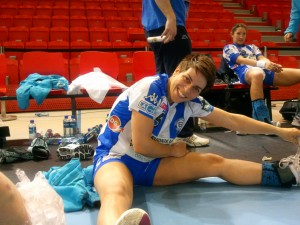 Macedonian ZRK Vardar presents big ambitions to the next season in Europe. The Russian sponsor of the club is planning to build a competitive team. To achieve this, they have signed many foreign players and will try to qualify to the Champions League group stages.

34 year old lineplayer, Ana Djokic has already announced her retirement, after the season was finished in Rostov Don, but she has signed one year contract with ZRK Vardar.

Ana Djokic is European Champion and Olympic silver medalist with team of Montenegro and she won CL-trophy with Buducnost last year.

With her experience and ambition she will be a significant strengthening for this new forming team.