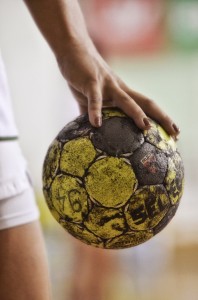 The WRHL,  regional league will have as participants teams which will also play in the group stage of Champions League.

Among them we can see teams like Buducnost Podgorica, Hypo NÖ, Podravka Koprivnica or Krim Ljubljana.

The matches will be played from September 2013 to March 2014, every team will meet each other once and a “final four” is planned in April 2014.

Head-coach of Hypo, Morten Soubak about the competition:

“In the  WRHL we will have the opportunity to play attractive matches in order to prepare for the Champions League games. This will help us to reach a better shape and I think that in Januay 2014 I can be totally satisfied with the results.”