Thorir Hergeirsson, the IHF coach of the year 2012 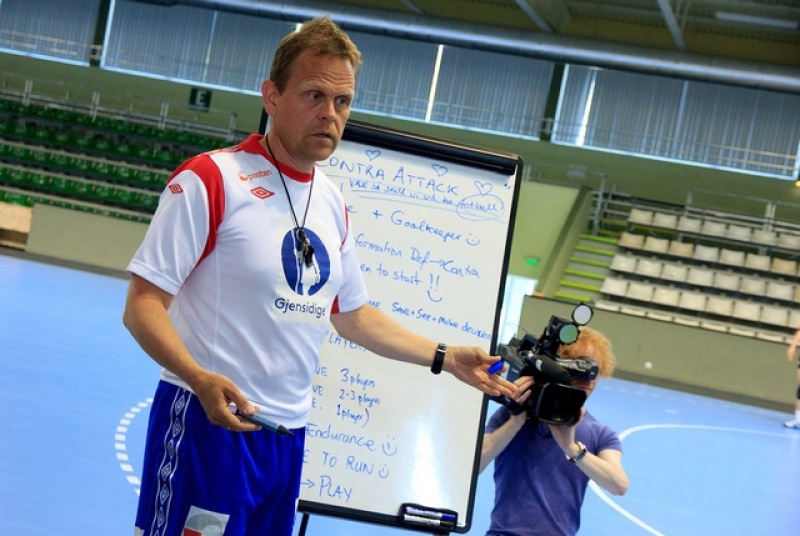 Thorir Hergeirsson, the IHF coach of the year 2012

One premiere and one title defence in the voting for the IHF World Handball Coaches of the Year: Like at the voting for the coach of the year 2011, Thorir Hergeirsson (Norwegian national team) was voted by fans, media and an IHF expert jury as world’s best coach of a women’s team, and for the first time ever Valero Rivera (Spanish national team) was voted best coach of a male team. 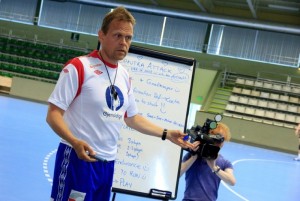 Both winners finished equal in the end by one third of all votes each.

Thorir Hergeirsson topped the ranking by 33 percent after leading the Norwegian women to their title defence at the Olympic Games in London and winning the silver medal at the European championship in Serbia in 2012.

Second ranked by 27 percent was Danish born Morten Soubak, who’s Brazilian team made it to the Olympic quarter-final but lost the game there against Hergeirsson’s Norwegian team and who later-on led Brazil to another Pan-American title.

Dragan Adzic finished on the “bronze rank” by 20 percent. He is the Montenegrin hero after a highly successful 2012: First his club team Buducnost Podgorica won the EHF Champions League, then the Montenegrin team first became Olympic silver medalist in London, before taking revenge against Norway to become European champion for the first time in December.

Profiles of the 2012 IHF World Coaches of the Year:

The IHF World Coaches of the Year: