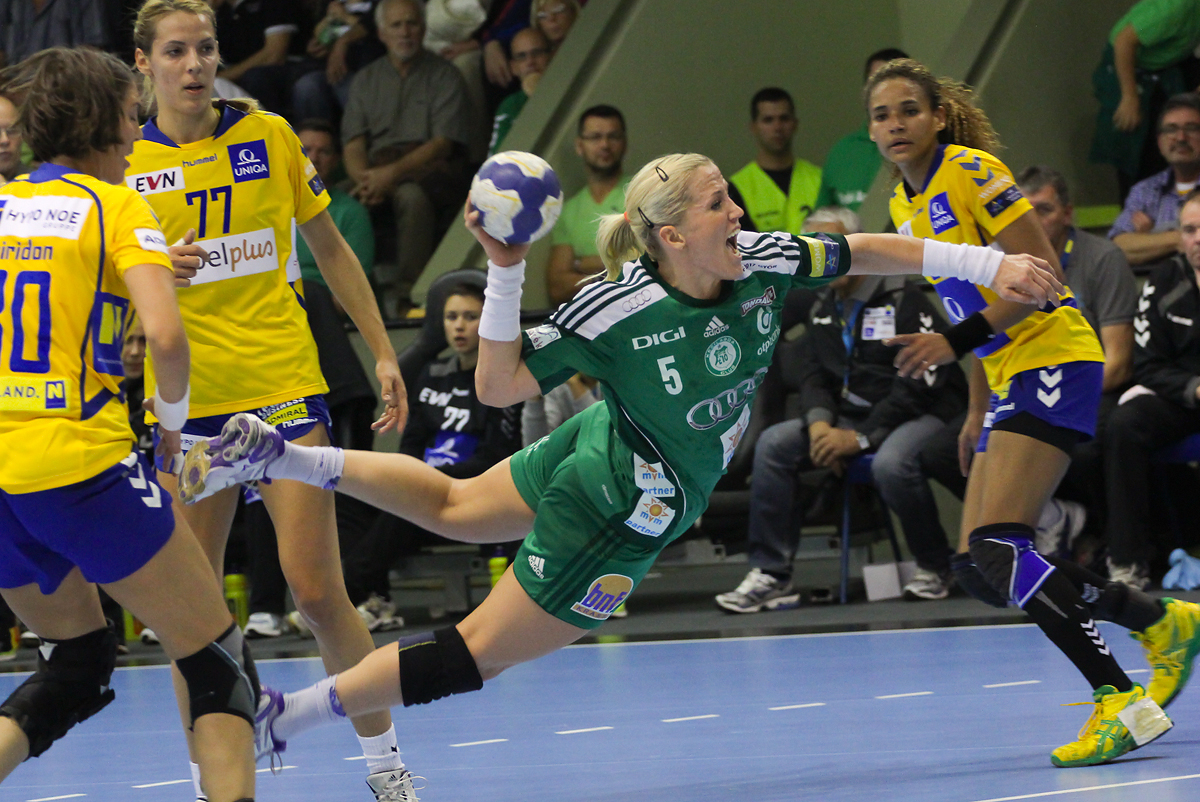 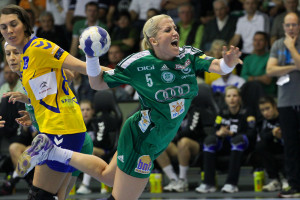 Champions League group-matches has started this afternoon in Metz, France with an exciting battle between hosts and the second German team, HC Leipzig.

Guests from Leipzig had a great start, 3-7, 8-10, and they won the first half at 11-13. In the second half Metz started with a scoring, but right after they produced a ten minutes without scoring,and Leipzig  increased the gap to 12-20 (40. minute). Hosts managed to wake up and close the gap, fighting for a draw in the dying minutes, but HCL took their first two points in CL, from one of the biggest rivals in group C.

In the group C was played both matches on Saturday, last yeras semifinalist, Krim Ljubljana  met IK Savehof  from Sweden. 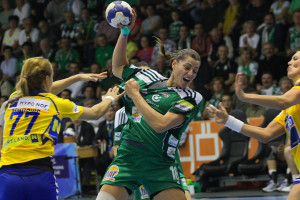 Second match of the day was the so called  “Supercup” final between last seasons CL-winner and CWC winner, when Hypo NÖ arrived to Győr, scheduled in the group A.

The game was controlled right from the start by hosts, 4-1, 6-2. 8-3, 12-4, and every formation of Győr has worked perfectly, meanwhile Hypo couldn’t find their play, only A. Nascimento scored from seven meters in the first quarter.

Győri Audi ETO was quiet efficient from the wings, by A. Orbán and I. Szepesi, the backcourt scored also by A. Kovacsics, E. Amorim and K. Bulatovic, and first half ended 21-11.

The second half was a copy of the first, with a pallid handball from the Austrian side, with some exception by S. Spiridon on the line and Deonise Cavaleiro on right back position.

Győr continued the show with goals scored from every position, even youngster Szederke Sirián put the ball behind B.Arenhart in the dying minutes of the match. Earlier injured Anita Görbicz made her first official match for Győr, and she was practically playing with one hand, since she still protects her injured left hand, nevertheless she scored five times.