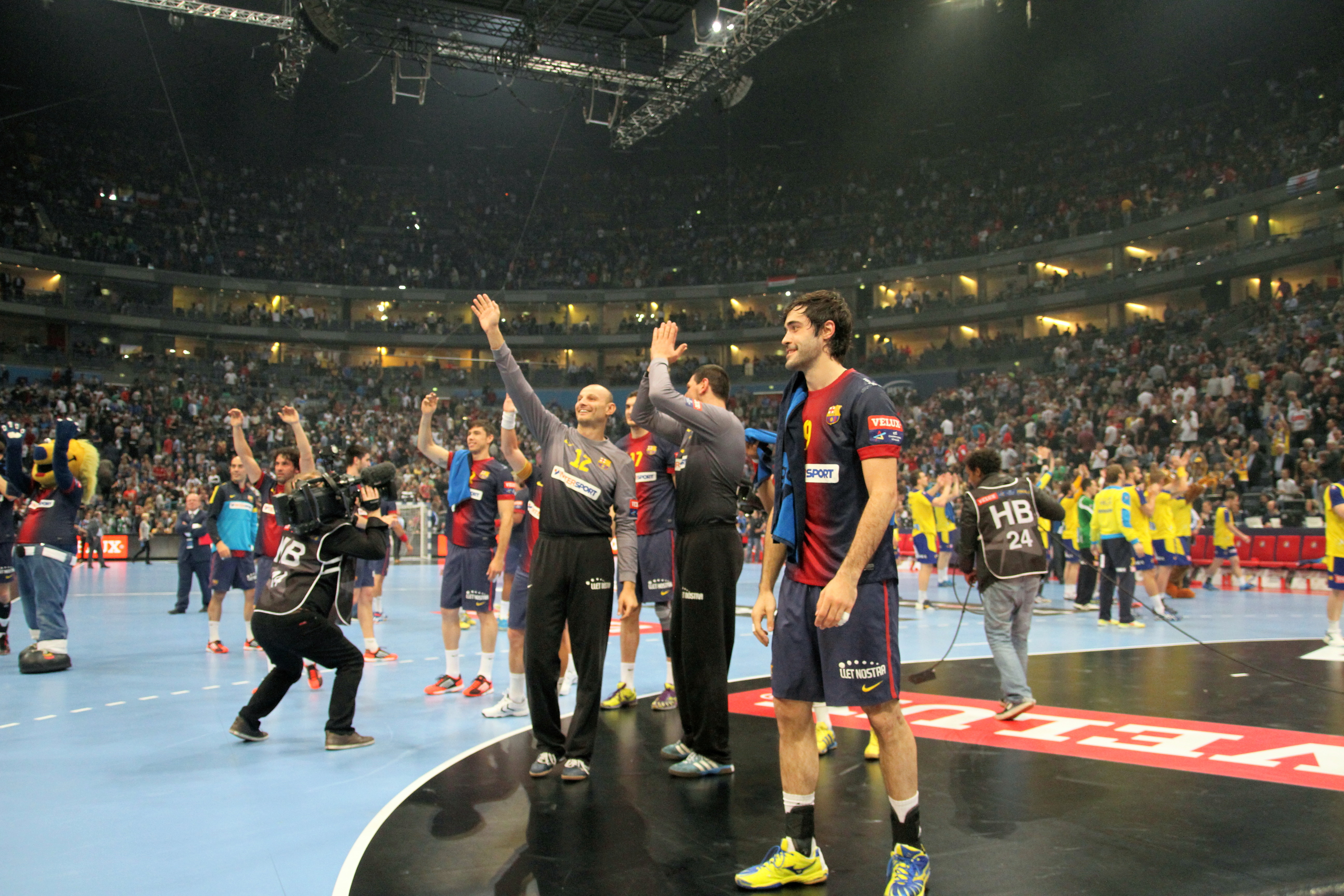 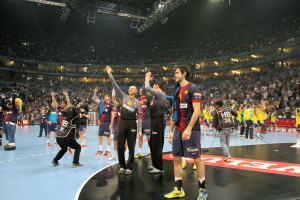 Early in the game it weas clear where the two points would land, and the Skopje team had no chance at all against the spanish team of Barcelona.

With starplayers as Victor Tomas, Nikola Karabatic and Stanic in goal it’s a hard task to win against Barcelona at their home court.