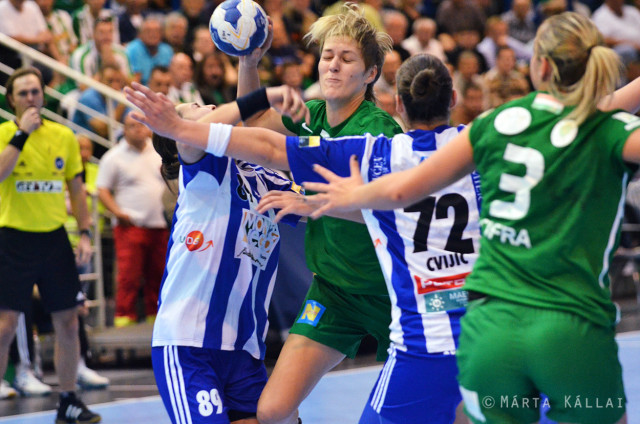 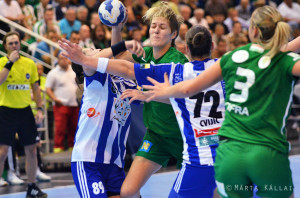 Champion League group stages are going on with three exciting matches on Sunday, 13-10-2013.

The second game brought a strong battle between FTC Rail-Cargo Hungaria and Buducnost, where at the end of the sixty thrilling minutes, hosts won their first CL-points, and group B became as balanced as previewed. 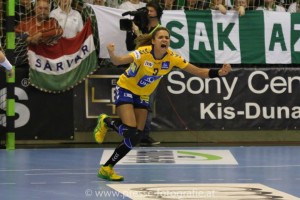 Last match of  the day was played in Maria Enzersdorf, between Hypo NÖ and THC. Austrian team came after a big defeat against Győr, but they managed to focus on the game and led by Alexandra Do Nascimento and Barbara Arenhart, defeated Herbert Müller’s Thüringer, despite a very good game made by Alexandrina Barbosa and Sonja Frey. 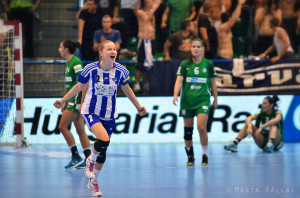