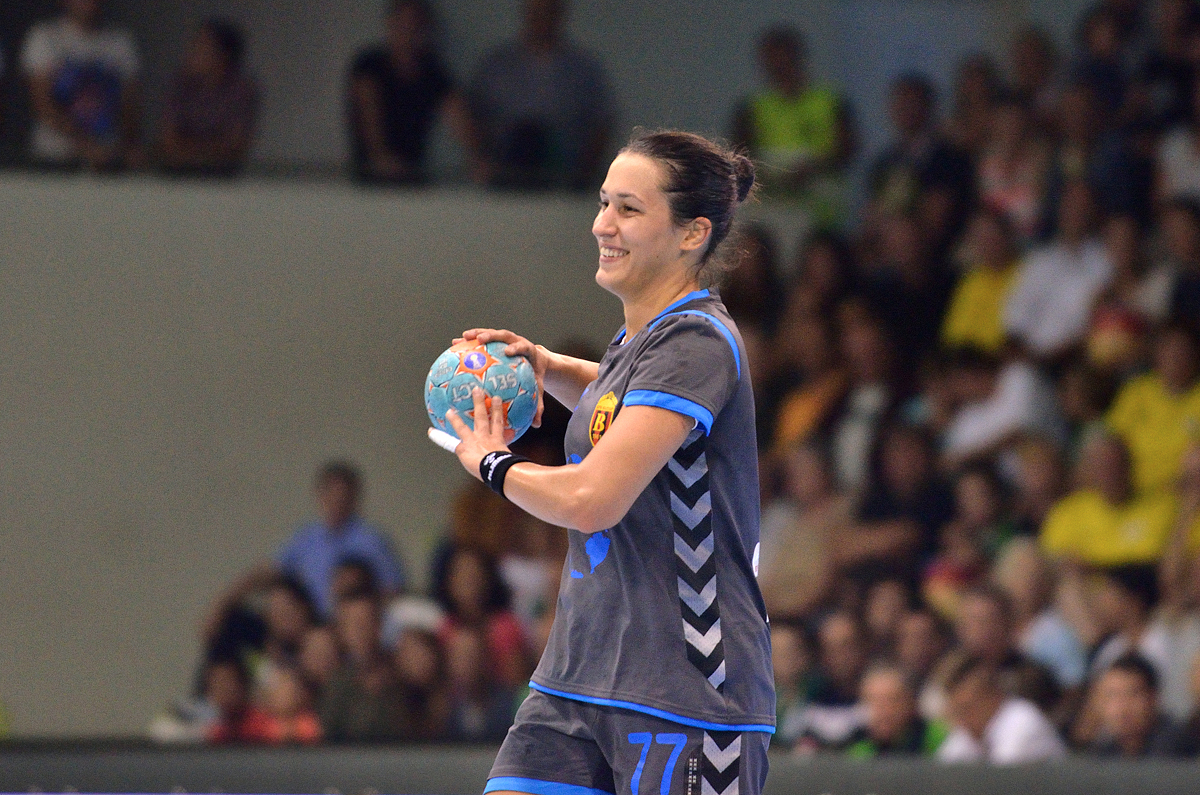 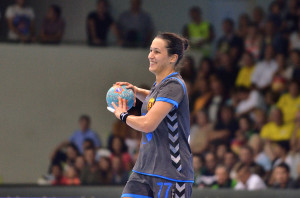 The hosts of World Championship from December are preparing for the ECh-qualifications, against Switzerland.

In the same group 5, Slovenia will face Sweden. from this group only hosts from Serbia will compete in December at WCh.

“As ever, our objective is to win both games,” captain Andrea Lekić told.

“We are aware that there is preciously little time to prepare for the upcoming World Championship and therefore every EURO qualifier is an opportunity to improve our form in time for the 24-team tournament on home soil,” she added.