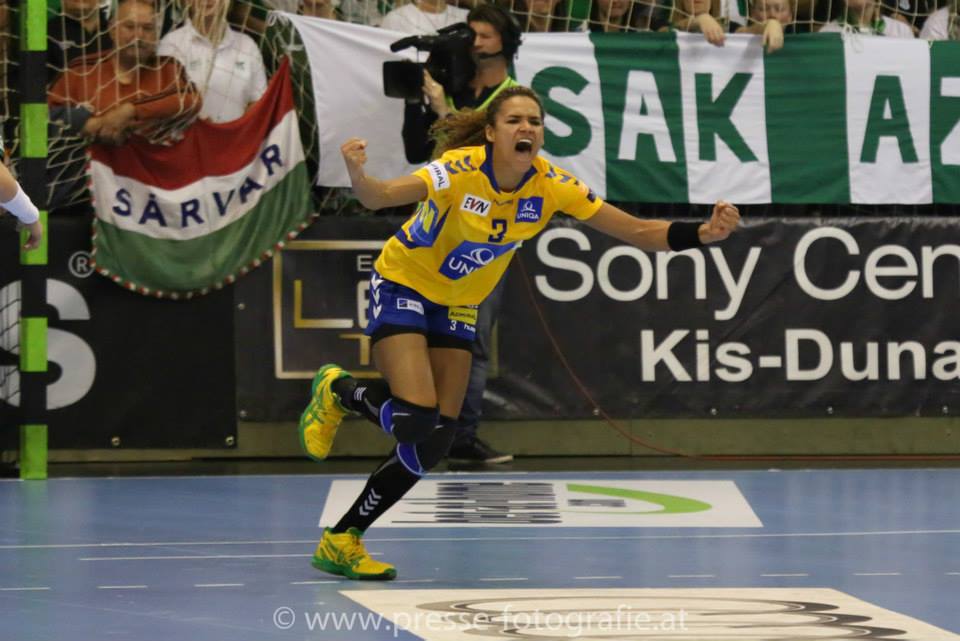 Hungary played without Zsuzsanna Tomori, who became ill and Orsolya Vérten, having a small injury.

Hungarian defense and goalkeepers had a weak day, Brazil played very relaxed and with huge ambition.

Zita Szucsánszki, about the match:

” We made a weak defense, had a lot of of mistakes, which shows that our team is not assembled yet. We  missed very much Zsuzsanna Tomori, without her was difficult both in defense and attack. There were some good periods in attack, but it was not enough to win the match.”