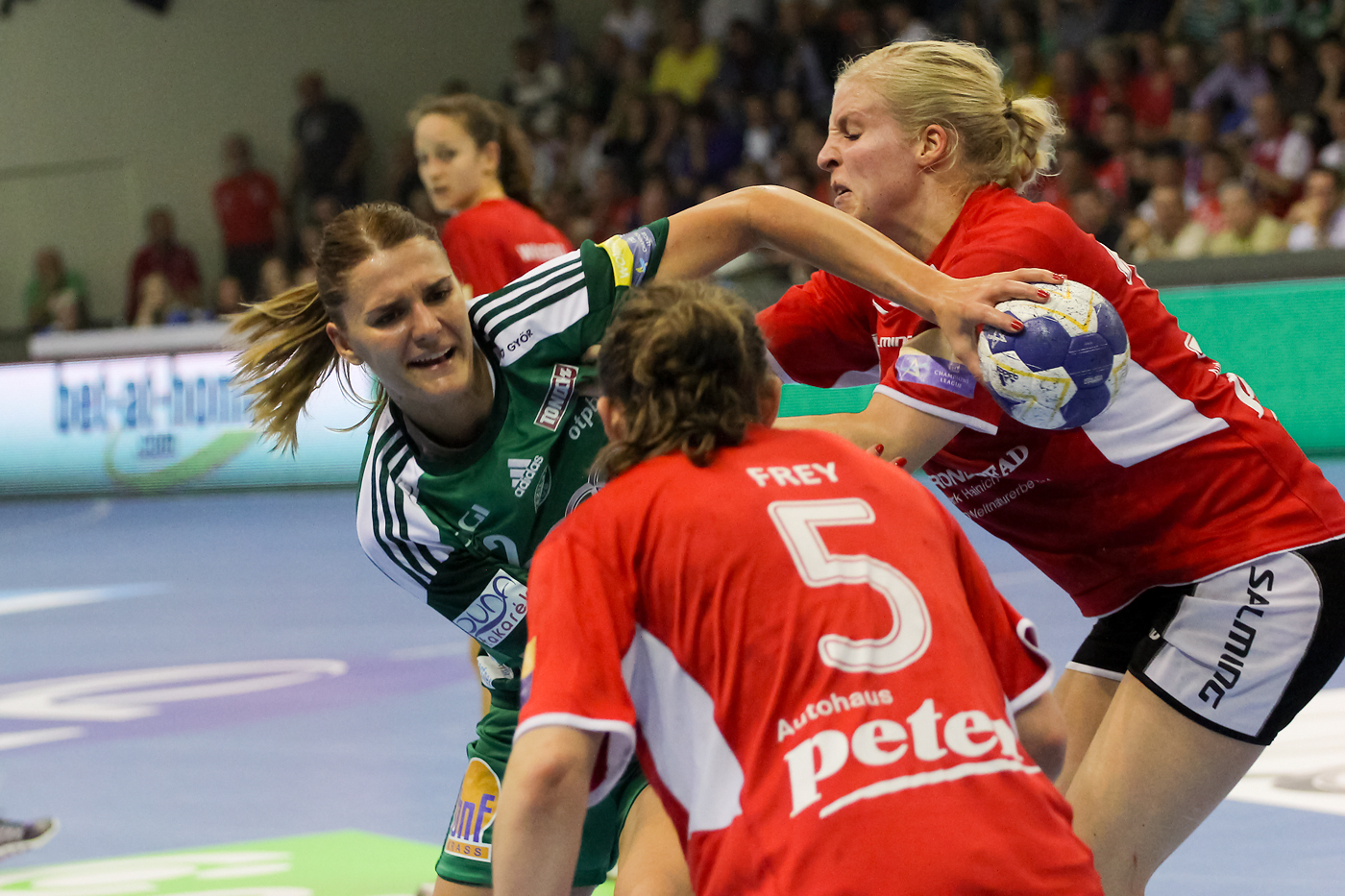 First day of round four in Champions League has not brought surprises, and the hosts took the victories in every of the four matches organized on Saturday. 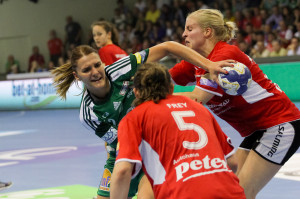 It was a close match, with an excellent goalkeeper performance at Győr, Katrine Lunde was unbeatable in almost fifty percent of the German attacks. Despite this THC made a good first half, but playing without an injured Anja Althaus and Nadja Nadgornaja, the Germans became visibly tired in the second half, and Győr took a clear victory. 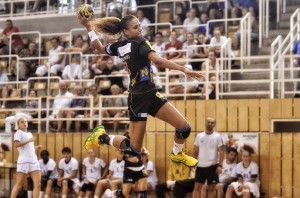 For the Austrian-Brazilian team, Hypo this match was a matter of life or death, regarding last match where their actual opponent took the points in a tight match in Romania.

Morten Soubak and his team showed a determined play in the first half, leading by six goals, but in the second part of the game Hypo made a weak offensive play, but an outstanding Barbara Arenhart in the Hypo-goal saved five consecutive 7 meter penalties, helping her team to an important three goals victory and crucial two points.

Romanian team, followed by a substantial supporter-group to Wien, made a very good game, with a 45% saving performance for Paula Ungureanu, but the lack of experience was decisive in the dying moments of the game.

One of the third round’s surprises was served by Metz, beating last year’s semifinalist from Slovenia. Krim lost two points in France, but this time they had not allowed to the opponent to control the game and confidently kept the points home. 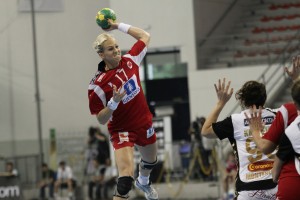 Hosts was forced to play without two important players, Isabel Blanco (shoulder injury) and Anja Hammerseng- Edin also injured, but they took a clear victory against the Spanish champion.