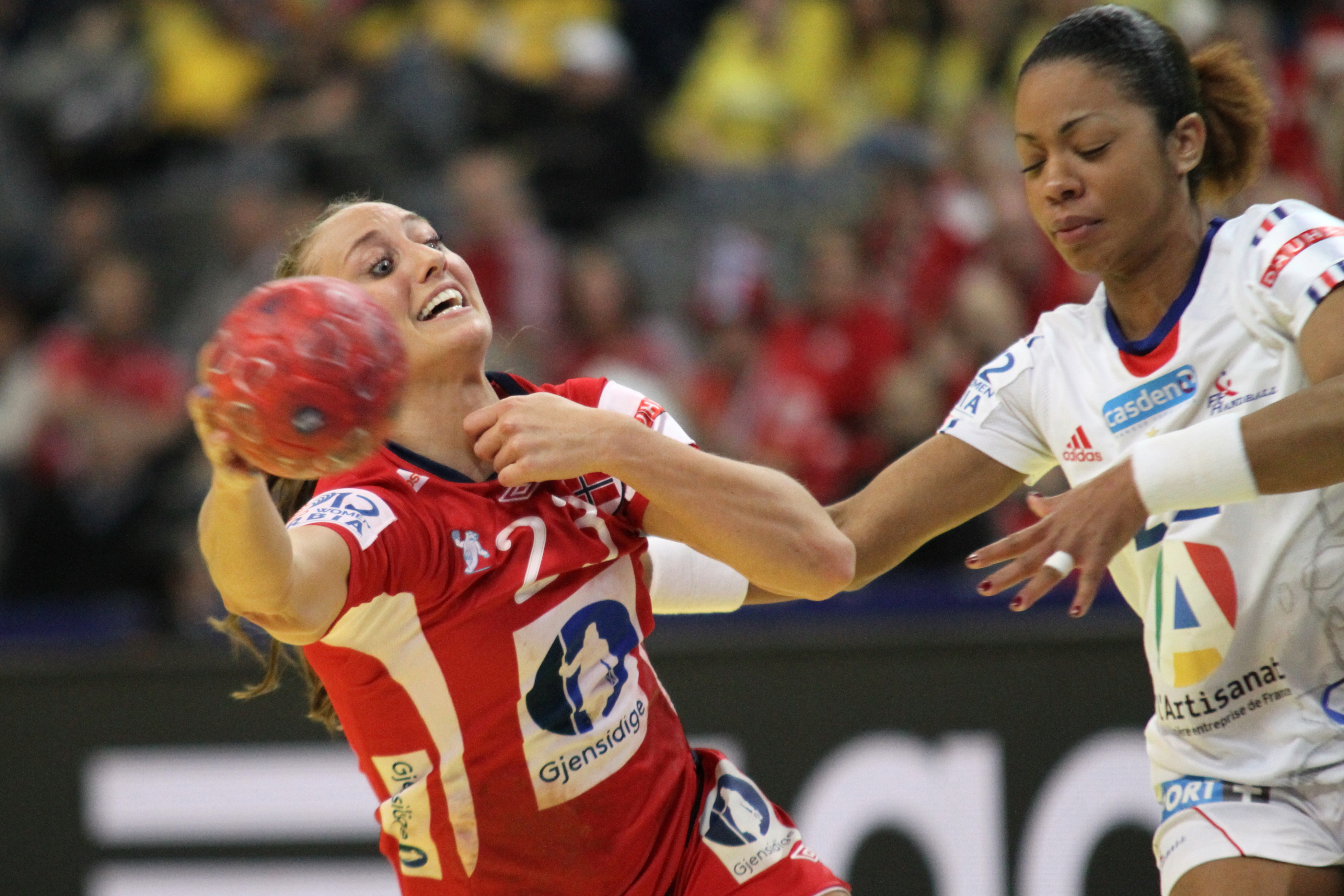 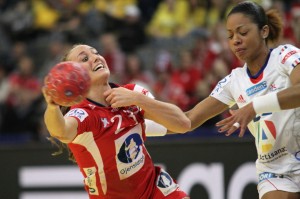 The Romanian club, HCM Baia Mare, out from the CL after group stages has already announced their first transfer fr next season.

They has strengthened the left wing with a  top-class player: Norwegian Camilla Herrem will play from next summer in Baia Mare, player and club made a mutual agreement for two years, the contract will be signed under WCh from Serbia.

Last weekend Herrem has visited Baia Mare, she was impressed by the city and people and she is looking forward to play there.

Camilla Herrem is playing at Byasen Handball Elite and she is 27 years old.

“This is a top transfer to us, we made a big step to become stronger by transferring Camilla Herrem. She has fantastic physical and technical qualities. We will make another transfers as well, also top-players, following the model of Gy0r, which has three-four high-class players, building around them a competitive team.”- said Costica Buceschi, head-coach of Baia Mare.

Norwegian squad for Serbia, Herrem back for Norway
Bet-at-home.com and the European Handball Federation renew their partnership