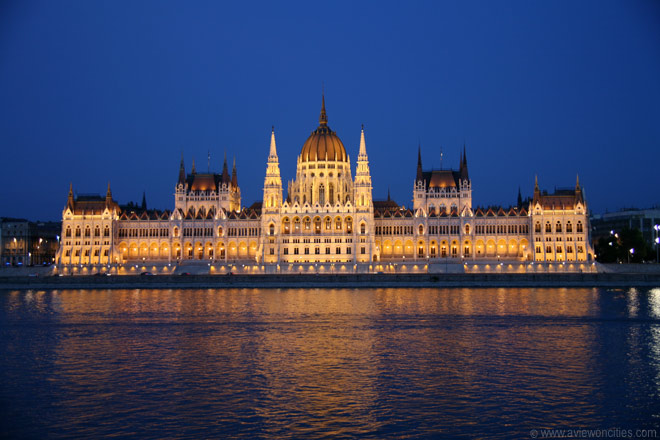 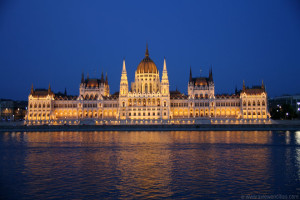 Budapest is to host the first edition of the Women’s EHF FINAL4 in May 2014, the EHF has announced.

The winning joint bid from Hungarofest, a leading event management company, and the Hungarian Handball Federation (MKSZ), will organise the final event of the Europe’s four best female club teams in close co-operation with EHF Marketing GmbH, the marketing arm of the EHF.

The two-day event will be played in the Papp Laszlo Budapest Sportarena in the capital – an arena with a capacity of 12,500 seats.

The arena played host to the final weekend of the Women’s EHF European Championship in 2004 and will once again host the event in December 2014.

The official launch for the event will take place at a press conference in Budapest on Wednesday, 4 December 2013, where the commencement of ticket sales will be announced.

Semi-finals will be played on Saturday, 3 May 2014, the third place match and the final will follow on Sunday, 4 May 2014. Playing times will be confirmed later.

EHF President, Jean Brihault, said: “The Budapest bid was very impressive and we are convinced that this event will be a great success in its first year.

“Handball has a huge following in Hungary and we know that this first event will attract fans from across Europe. We’re looking forward to a fantastic atmosphere in Budapest in May.”

The awarding decision of the 2014 event to Budapest was made by the EHF Finance Delegation on behalf of the EHF Executive Committee.

Slovenia’s Ljubljana with its Stozice Arena was the other possible venue in the race for the premiere of the Women’s EHF FINAL4.

Main Round: last three CL-winners in the same group
Main Round has started with surprises