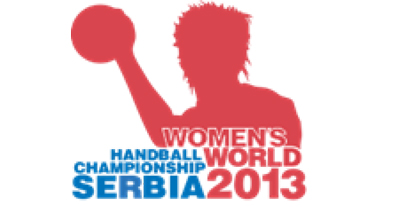 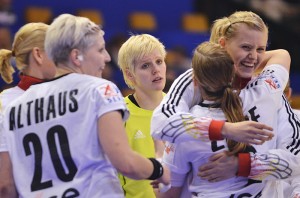 Germany has played a preparation match against Sweden (not qualified to the Worl Championship in Serbia), which ended with a victory for Heine Jensen’s team.

Unfortunately an injury of a key-player, Kerstin Wohlbold, (playmaker from THC, club interested in the Main Round of CL) cast a dark shadow on this German victory. Wohlbold suffered a serious knee injury(cruciate ligament rupture) and is forced to stay over the WCh and the handball-court for minimum five-six months.

Germany had struggled earlier this year with another injuries too, when Nadja Nadgornaja and Anne Hubbinger suffered fractures on their hand or lineplayer Anne Müller is out due to a knee injury as well.

Head-coach Heine Jensen is forced to find another players for the WCh starting next weekend.