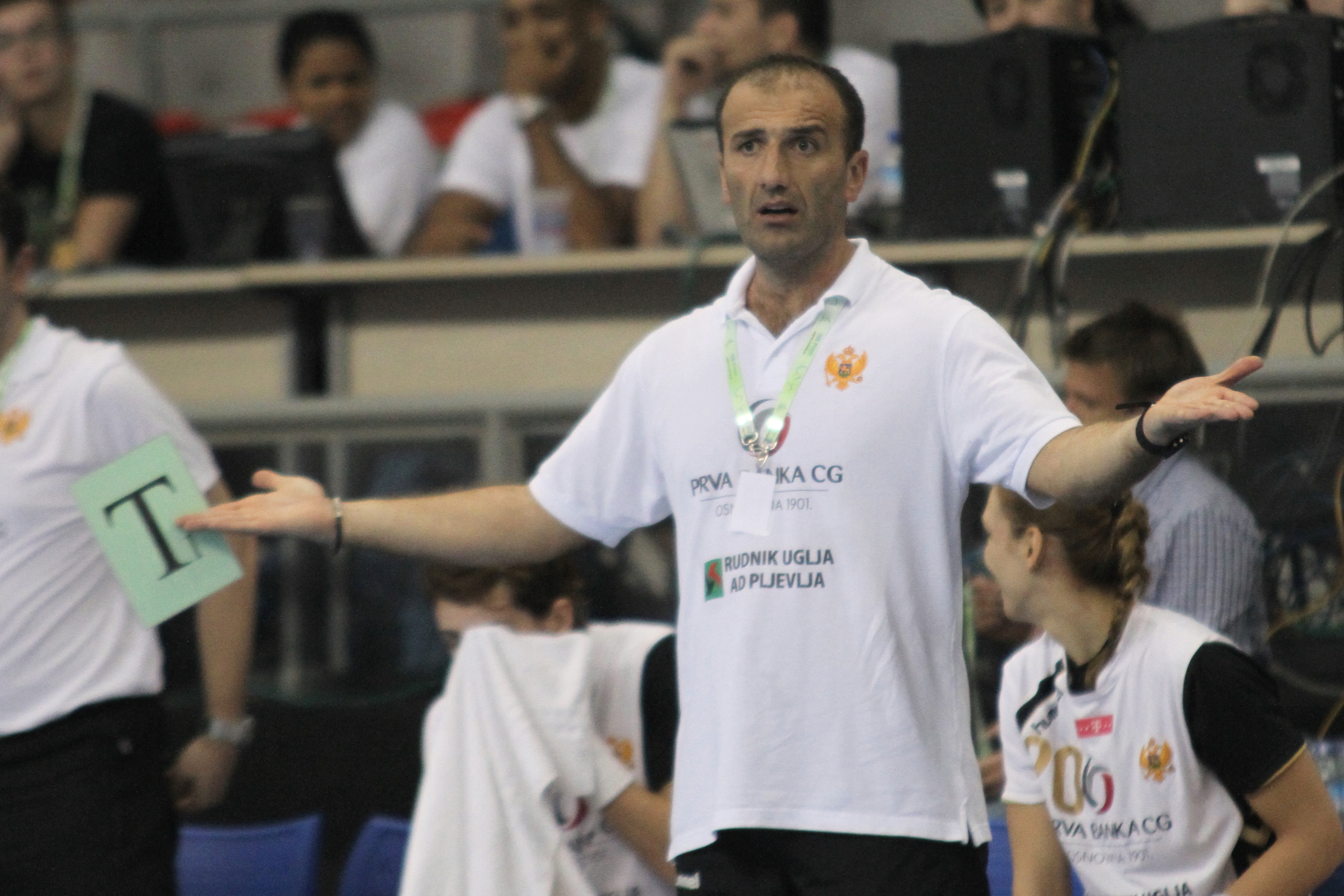 Two players from last year’s European Champion team is out, Sandra Nikcevic (NKSE Vac) and Jasna Toskovic (Issy) will not participate at the WCh. Instead of Toskovic, on the right back Adzic will give possibility to young  Đurđina Malović and on the leftback position Ivana Bozovic will be in the team, 29 years old Nikcevic is no longer an option.

he sixteenth player of the squad will be announced later by Dragan Adzic.