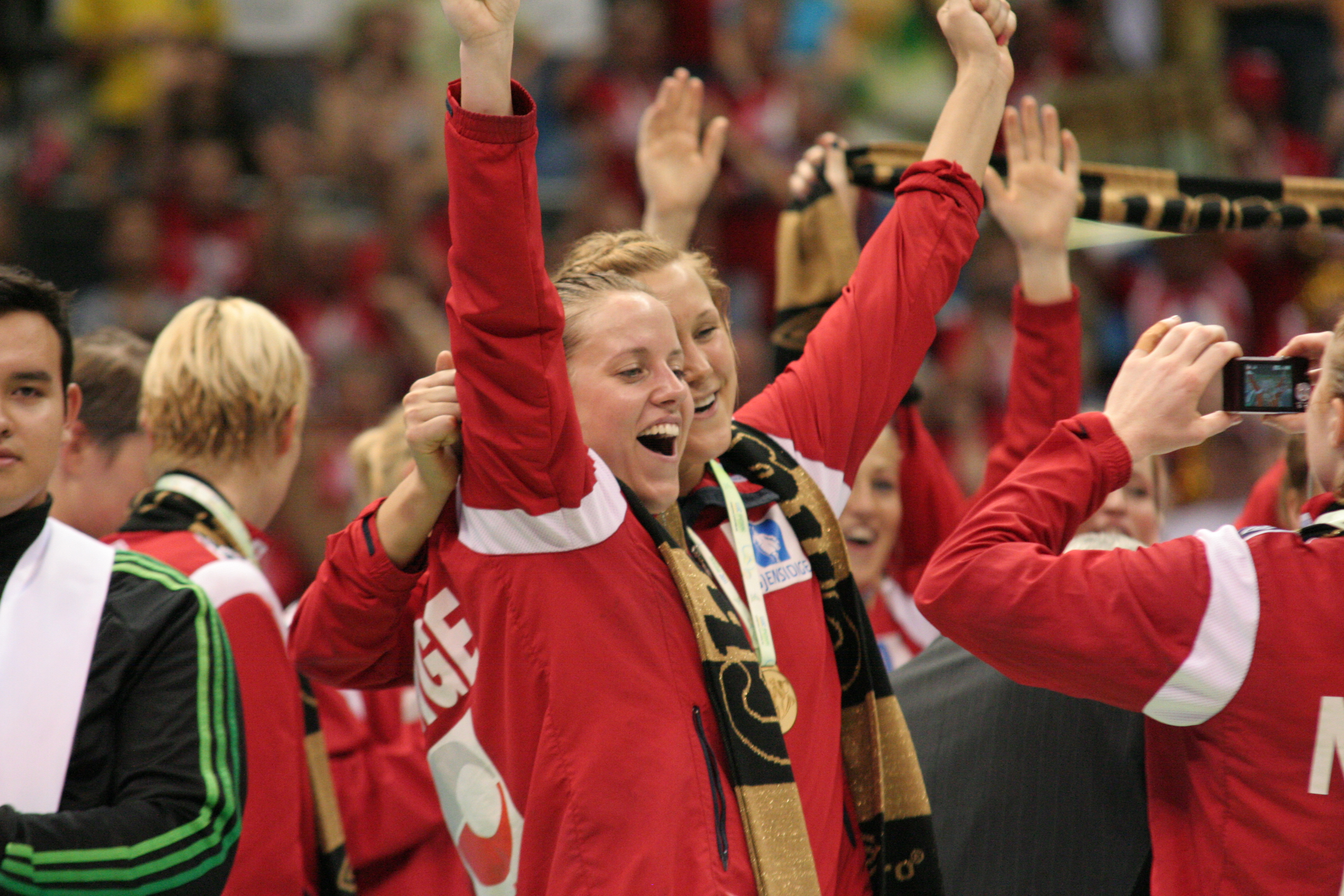 Thorir Hergeirsson, the head coach of the Norwegian team, finally announced the 16th and last player for their squad that will go to World Championship in Serbia.

Both the pivot, Pernille Wibe, and the right back player, Tonje Nøstvold, had a chance to be the 16th player and the one who got a ticket to Serbia.

With both Heidi Løke (Györ) and Isabel Blanco (Larvik HK) fit for fight, there were not a difficult choice to make for the Norwegian head coach. Tonje Nøstvold got the ticket, and after being put on the sideline during the Euro 2012 she was more than happy be back. Tonje Nøstvold played nine championships in a row before before she were out of play last year. Now she’s back to play her 10th championship and hungry for more medals.