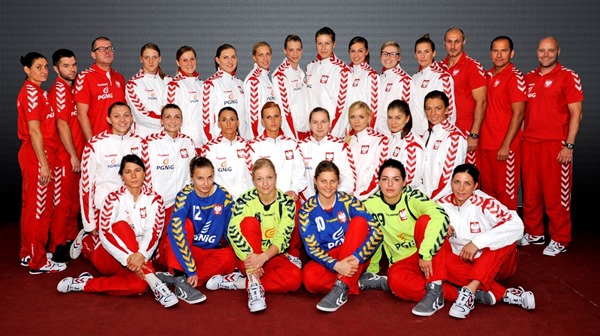 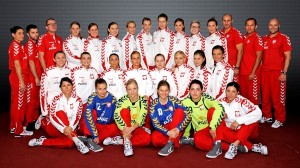 Poland has participated at WCh last time in 2007 in France, there they were ranked eleventh.

With a Danish head-coach on the bench, Poland eliminated Sweden in the play-off of WCh this year and they are ready to face their opponents )Norway, Spain, Angola, Argentina and Paraguay) in group C- in Zrenjanin.

Last week the team played to preparation matches against Brazil, both was won by Poland.