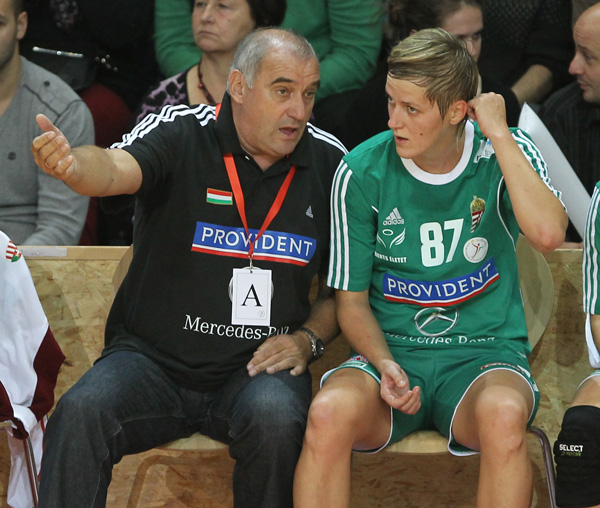 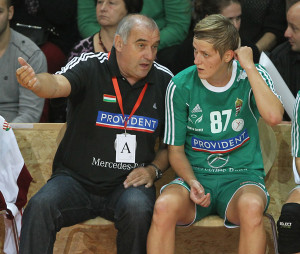 Hungary will arrive with eighteen players to Serbia, Novi Sad. The squad will be announced before the first match against Czech Republic on Saturday, and possible with only fifteen players.

Sixteen players could be on the play-list on the WCh, but Szandra Zácsik is struggling with illness and is not fully recovered, she is going through treatment and had to stay over more training-days. However the coaching-team is very confident that Zácsik will be able to play already in the last matches of the group stage.

” This team is very compact, forming a real unit, so we didn’t want to split them right before travelling. The Hungarian Handball Federation has decided that every player can travel to Serbia and support each other, even if somebody has to stay over to play. The strength of this team is the fact they are like a family, being friends and cares for each other.”- said János Hajdú about the squad.