Nis to host Group B 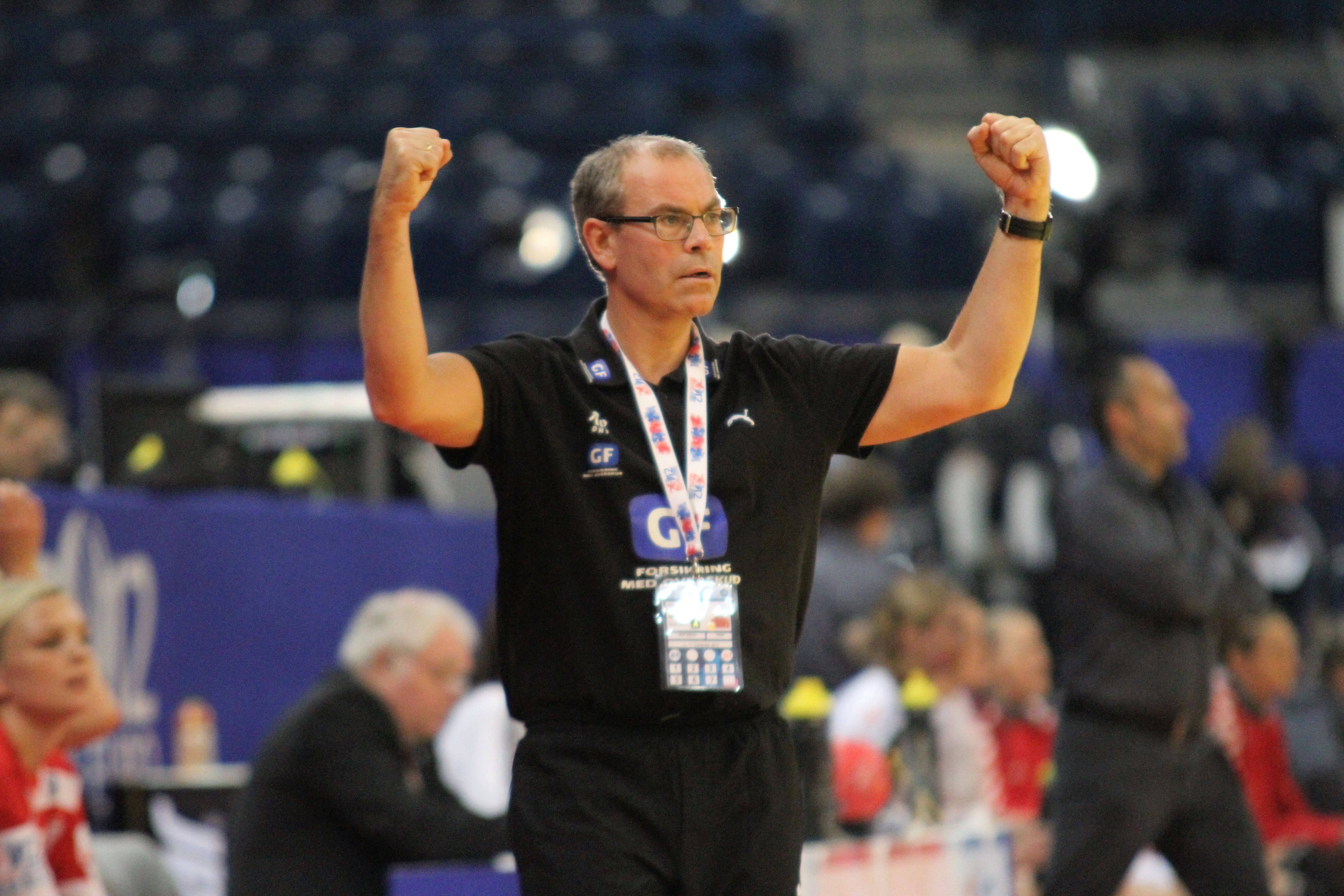 Nis to host Group B

Group B of World Championships is hosted by city of Nis, from south of Serbia, and the venue was chosen by team of Serbia, the host of the WCh.

Andrea Lekic , team-captain  of Serbia: “We choose Nis due to a rich handball-tradition of the city and because the capacity of the hall. Is more realistic to be able to fill a hall with 4000 seats than the 25000 seats Kombank Arena, here ten thousand of people easily gets invisible. We need spectators and fans to support us, and that we can get in Nis.”

The national team directed by Jan Pytlick has gone through a massive rejuvenation since London Olympics. Players like Karien Mortensen Christian pedersen, Rikke Skov or Katrine Fruelund are not anymore playing under the national flag, instead youngsters and rookies are in the team participating in Serbia at WCh. 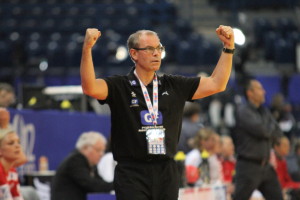 Last year they get the fifth place, but they aim higher. They had some problems with injuries on key-players like Lærke Møller or Lotte Griegel, both playmakers being forced to stay over WCh. Goalkeeper Sandra Toft from TTH will also watch the games only at television due to a knee-injury not fully recovered yet.

Maybe the biggest surprise of the squad is that Pytlick has decided to not have in the team the rightback form Buducnost, Camilla Dalby and leftback from FCM, Trine Troelsen.

Experienced players like Ann Grethe Nörgaard, Maibritt Kviesgaard or Line Jörgensen will have to be leaders of this team, which has also newcomers at the WCh, like playmaker Jane Schumacher or junior leftback, playing in second Danish league, Anne Mette Pedersen.

The team of Brazil has at lead a Danish head-coach, Morten Soubak, who also directing the team of Austrian Hypo NÖ. Due to an agreement betvwwen Brazilian Handball Federation and Hypo, more Brazilian players are playing in Austria.

Goalkeeper  Barbara Arenhart, wingers Alexandra Do Nascimento and Fernanda Franca da Silva, backplayers Ana Paula Rodriquez and Deonise Cavaleiro Fachinello and lineplayer Fabiana Diniz are working daily with Soubak. Eduarda Amorim (who was struggling with an injury lately) is coming from Cl-winner, Győr, but they have in squad players from Danish League or Russian League as well.

The best non-European team finished fifth two years ago at WCh from Brazil and they will get here a better result. Chances to advance from the group are certain, but which team will they meet in eight-final is hardly to predict. 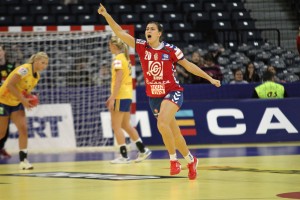 Host nation Serbia has a fourth place from last years ECh, but they came here for gold, as Sasha Boskovic, head-coach of the team said.

Their team is a compact one, which works together since before last years ECh, with some leaders: Andrea Lekic (Vardar), Sanja Damnjanovic (Viborg ) or Svetlana Ognjenovic (Metz).

“Our goal is a battle for a medal. We know that will be hard to achieve that goal, but I strongly believe that we are ready to make a big results.

Hopefully, Serbia will take a medal in front of home fans.”- Andrea Lekic.

The second best Asian team after South Korea, and they play a fast handball, which can put lot of problems with any opponent in the world.

At the last World Championships in Brazil, Asian women have taken 14 position.  But the impression they left, was much better than the final order.

Japan don’t have in their squad players who plays fro European clubs.

They have the chance to get the fourth place in this group and qualify to the eight-finals. 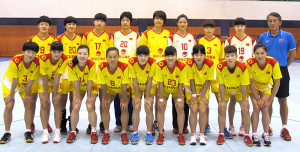 National Team of China comes in Serbia at the World Championship as a second ranked Asian team. Chinese women won a silver medal on the Asian Championship last year in Indonesia, losing the final from South Korea 40-22..

China, always in the shadow of South Korea in the Asian continent, never won gold on the 14 tournaments since 1987, and won 11 times the silver. But this not prevent them to get a medal at the Olympic Games. This happened in 1984 when China won the bronze medal in Los Angeles.

At the 2011 World Championship in Brazil, which ended on 21 place, Chinese women have never been ranked in the top 10 teams, but in Serbia they are dreaming about eight finals.

From next year two or three Chinese national team players will sign a contract with Viborg, since the Chinese Handball Federation made an agreement with Viborg Hk about a collaboration to improve players.

The best women handball players from Algeria, for the third time, will participate in the Senior World Championships this time in Serbia in December. Women’s National Team of Algeria is return after 16 years, when in Germany (1997) captured the nineteenth place. The best placement the girls from North Africa made at the first World Championship back in 1978 in Czechoslovakia, where they ended up on the eleventh place.

Like a curiosity is to mention that Sarah Khouiled, born in Hungary, living and playing in Hungary, choose to play for Algeria, as her father is Algerian. More players from the Algerian squad are playing in lower French Leagues.