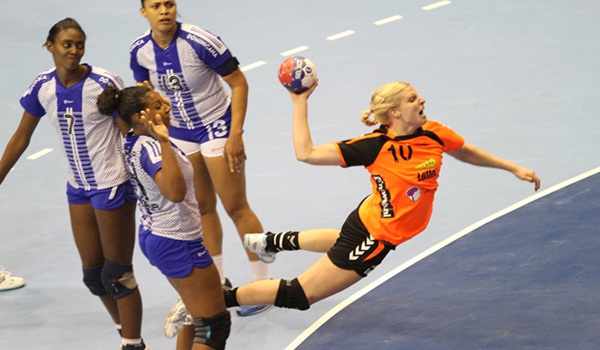 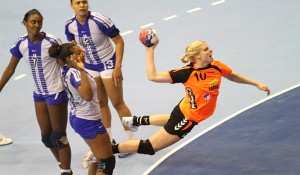 Netherlands started with a 0-3 against Asian girls, and seemed to have the control over the game due to a solid defense. After a Korean timeout, they equalized an turned over the result,taking the lead at 8-7 and did not gave any more chance to Dutch team, leading by 16-9 after 25 minutes. Ham Na Gwon, Woo Sun Hee made a brilliant first half from South-Korean side, from Dutchs only Nycke Groot and lineplayers in some periods of the playing time could be remarked. Halftime: 17 – 11.

In the second half Korea has continued the brilliant, fluent game they had in the first thirty minutes and Holland seemed clueless against opponents unusal defending style and fast attacks.  Han Na Gwon and Jiny Kim was playing with Dutch defense and after 50 minutes South Korea increased the lead to ten goals, 27-17. Estevana Polman and Laura Van der Heiden managed to reduce the gap but Korea could not miss this game won already in the first half.