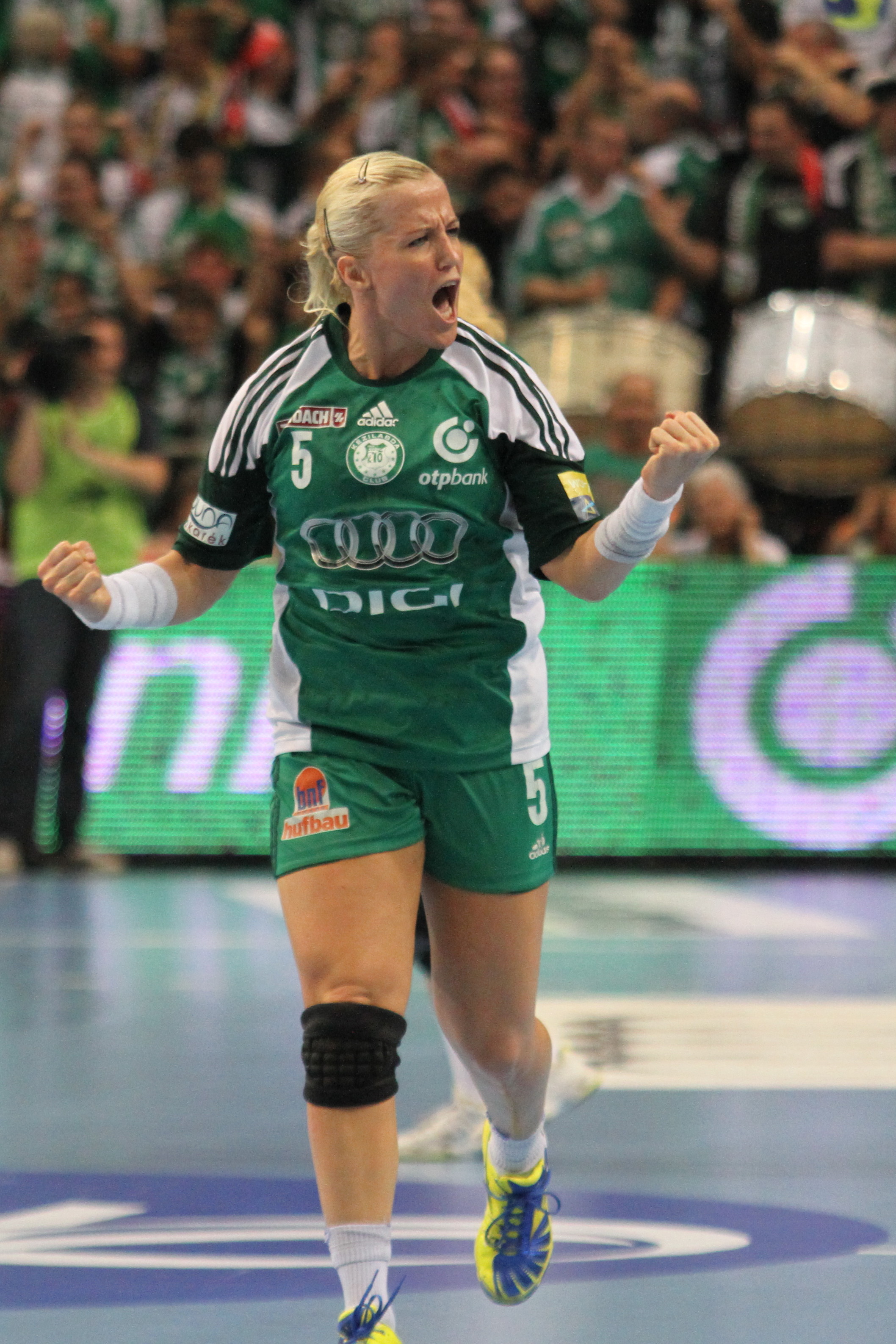 Yesterday we could hear that Heidi Löke could possibly return to Larvik after this season, leaving her club in Hungary, Győri Audi ETO KC.

The brilliant lineplayer has a contract until 2015 in Győr, which was signed for 1+1 year. This should allow to Löke to stop in Győr after this season and transfer to any other club without any economical consequences.

Norwegian tv2 informed that Ole Gustad Gjekstad was in Győr to convince Heidi Löke to return to Larvik, but Heidi said she still has a valid contract.

The arguments would be: her family and friends would be closer, she could live in her house in Sandefjord and she could play together with her firends, Gro and Anja Hammerseng-Edin and with her sister Lise Löke.

Timeoutmagazin asked Heidi Löke about this new situation and she stated:

” I have no intentions to return to Larvik now or to leave Győr before my contract is not finished. I have a very good life in Győr, me and my son really like to live there, Alexander goes to school, has friends and he speaks fluently Hungarian.

I know that these news made many people concerned, especially in Győr, so I would like to say that I will stay.”