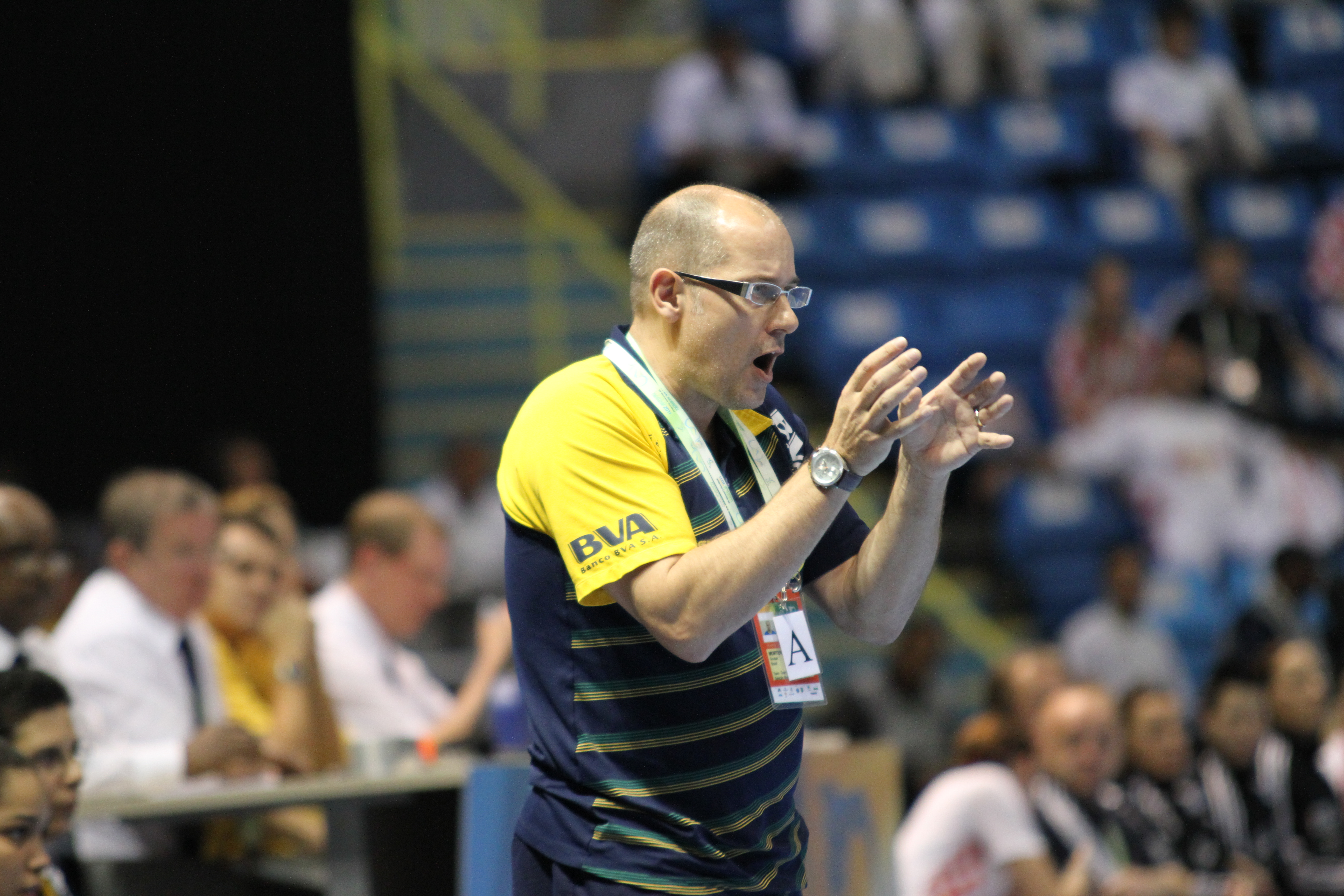 Despite a full house and a very warm atmosphere for the hosts in the NIS Arena, it was their opponents Brazil with the much better start. Coach Morten Soubak’s players, highly motivated, started well, Eduarda Amorim and Ale Nascimento scored the first goals.

On the Serbian side, Andrea Lekic and Co. needed several minutes to take the speed of their South American counterparts, both Svetlana Ognjenovic and Sanja Damnjanovic scored a double pack meaning a two goals lead for the organizers.

Brazil´s trainer Soubak called an important time out to re-organize his side. Four goals in a row for the Brazilians meant that the game turned and it was again Brazil leading.

Two two-minutes suspension in the beginning of the second half allowed Serbia to edge closer who switched their playmaker Andrea Lekic to Kristina Liscevic.

Brazil still kept the lead with amazing saves by their goalkeeper Mayssa Pessoa, but the hosts, thanks for the loud fan support, came closer and closer. The game war a real thriller not because of the strong performance of each side, but because of the dramatic second half produced by the players.

With 10 minutes remaining Brazil were in one goal lead, it was the time when Eduarda Amorim received her third 2-minutes suspension. Katarina Krpez scored and the teams started from scratch again.

Brazil had to re-organize their defence on third position, whilst Serbia got wings due to the equalizer.

It was also Brazil´s so far underperforming Ana Paula Rodrigues who saved her energy for the deciding minutes, as she scored twice and with Serbia not able to answer, Brazil defeated the hosts marking their way to number one position in the group.