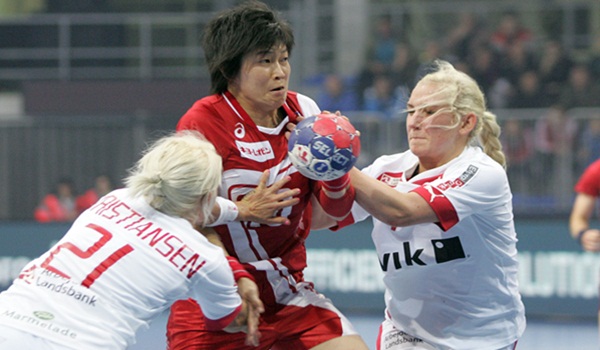 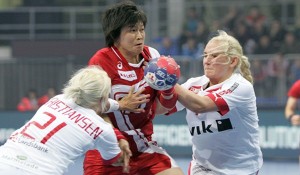 Prior to their respective third matches at the Women’s World Championship in Serbia, Romania, Netherlands and Japan have replaced players on Tuesday (10 December).

Jessy Kramer (23 years old, playing for Norwegian club side Vipers Kristiansand) is new in the Dutch team, replacing Kelly Dulfer prior to today’s group A match of Netherlands against France in Belgrade.

Japan replaced Ayaka Ikehara prior to the Asian duel vs. China in group B in Nis by Anna Kawamura.