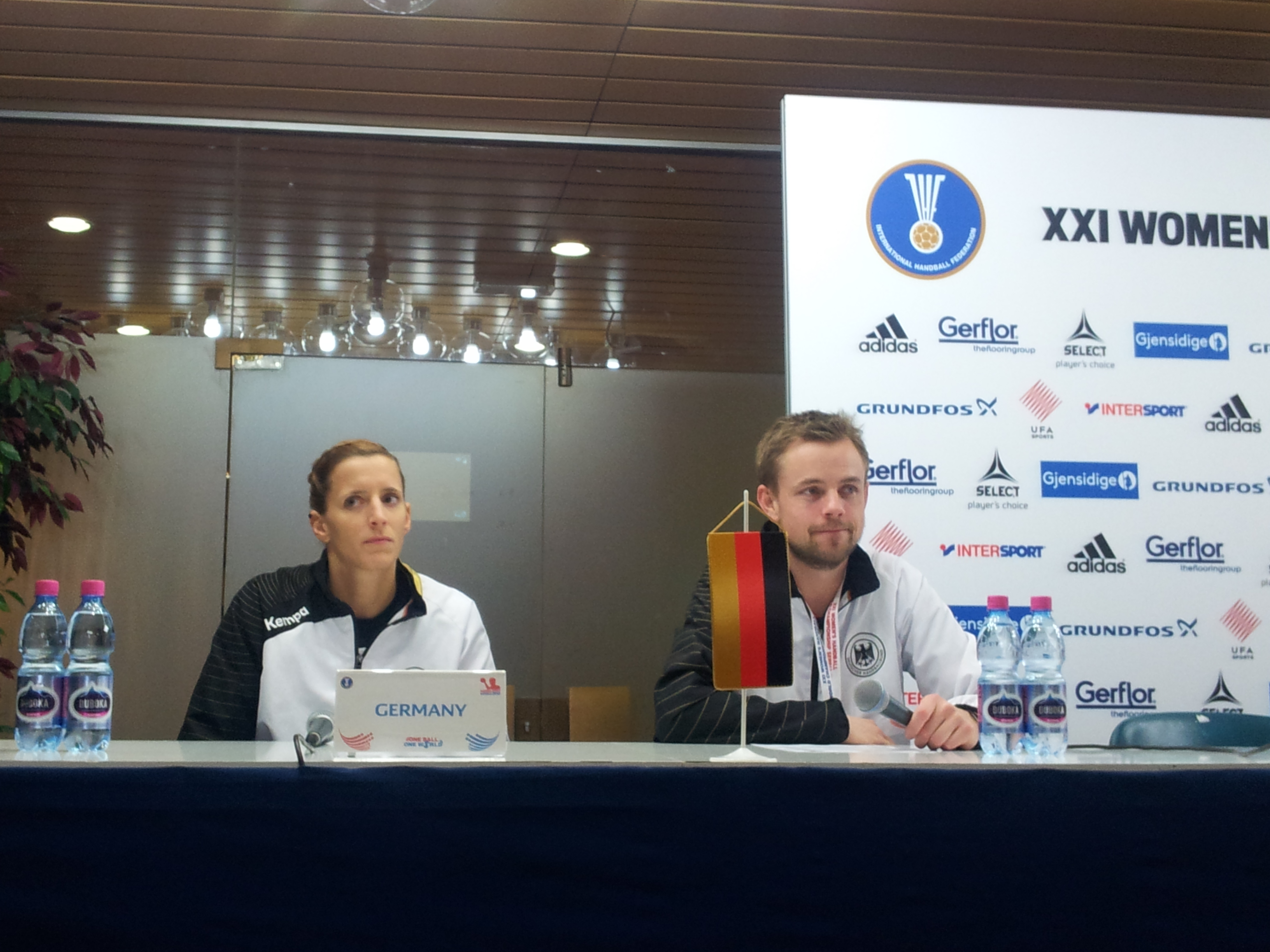 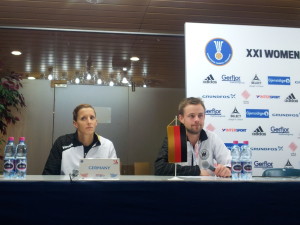 ” We knew that it will be a difficult match against Angola, since the African players have a quiet different dynamic and tempo then other players, and we had problems to block them in defense or our goalkeeper as well.

When I entered the court luckily I managed to get some goals from distance, we needed that badly, to be able to go calm to the pause.

Then in the second half we have made some changes in our defense and we took the control over the game, managing to decide the winner in this match.

I am really happy that we are in the quarter finals, hopefully our march won’t be stopped there. I am looking forward to that match , we are taking the team which will qualify, it could be Montenegro or Denmark.”

” I am very satisfied that we managed to win this game and we are in the quarter-finals, waiting for the next opponent.

We have played a though game, with a weak first half, making a lot of mistakes and fighting hard to get the lead to the break.

In the first half Angola showed why they are here in the eight-finals, they made a very good game, but in the second half we managed to make some tactical movements, especially in our defense, that helped us to increase the gap and to win this game.

We are really looking forward to the next game in quarter-finals, is a pleasure to be qualified.”