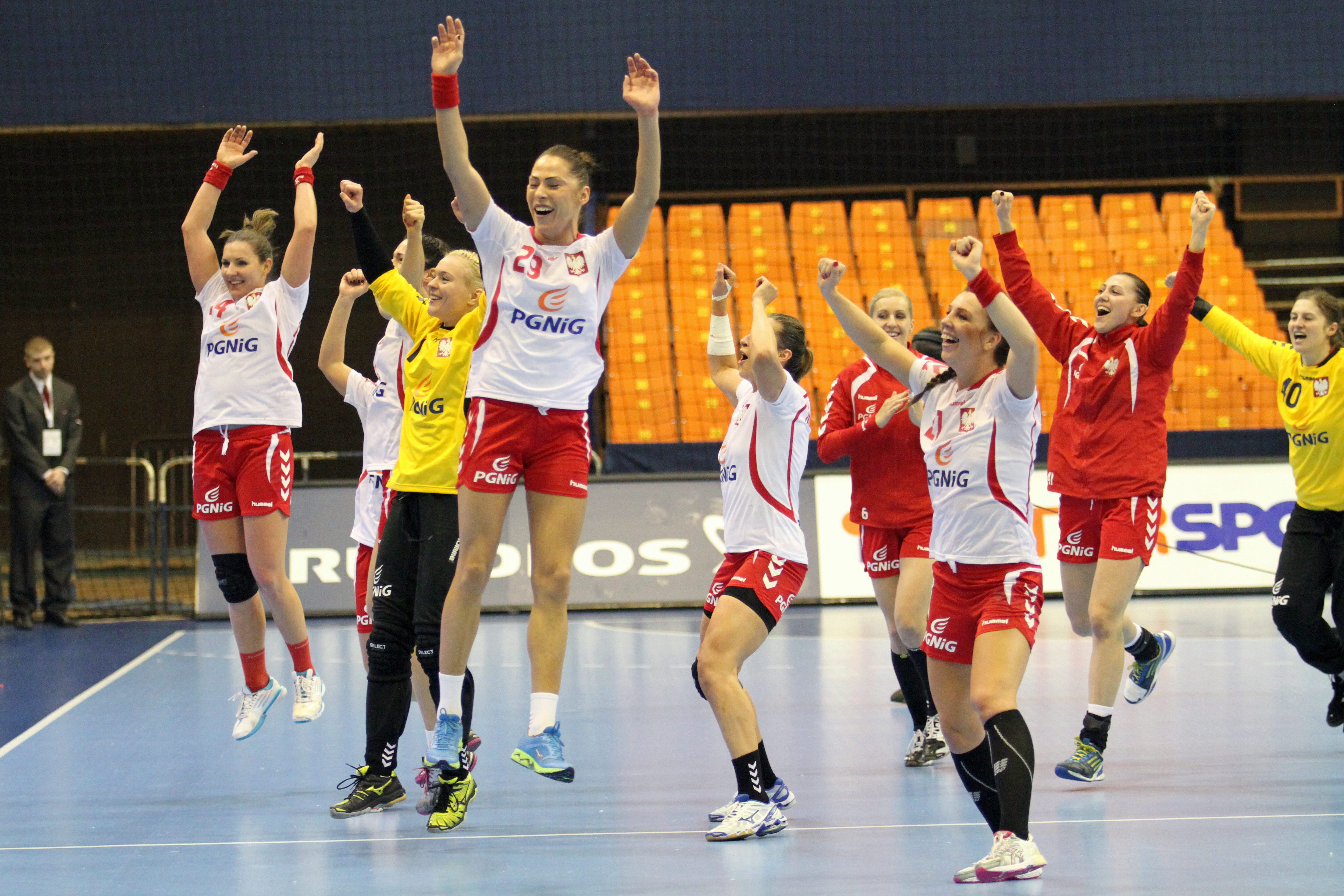 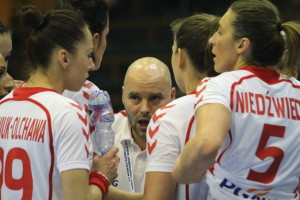 This was the night of the surprises, this was proved by the Polish team, led by Kim Rasmusen, which after a French lead in the first half managed to equalize and teake the lead, then keep it, finishing 11-8 the first half.

The second part of the match was also controlled by the Polish side, even France managed to come back to one goal defference (16-15), they never manged to get the draw or the lead. Poland has participated at WCh last time in 2007, and now they are qualified in the semifinals.

It is quiet unbielivable to defeat a team like France, which is one the best teams in the world. I think that we deserved to be in the semifinals.”