IHF nominations for World Handball Player of the year 2013

IHF nominations for World Handball Player of the year 2013 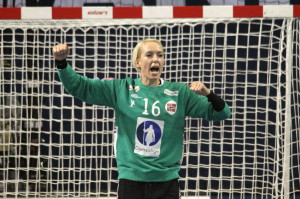 IHF has announced the nominations for the award “World Handball Player of the Year 2013” both on male and female side.

Interesting to remark, that on female side all five players are playing or have played earlier this year at the Champions League winner Győri Audi ETO KC.