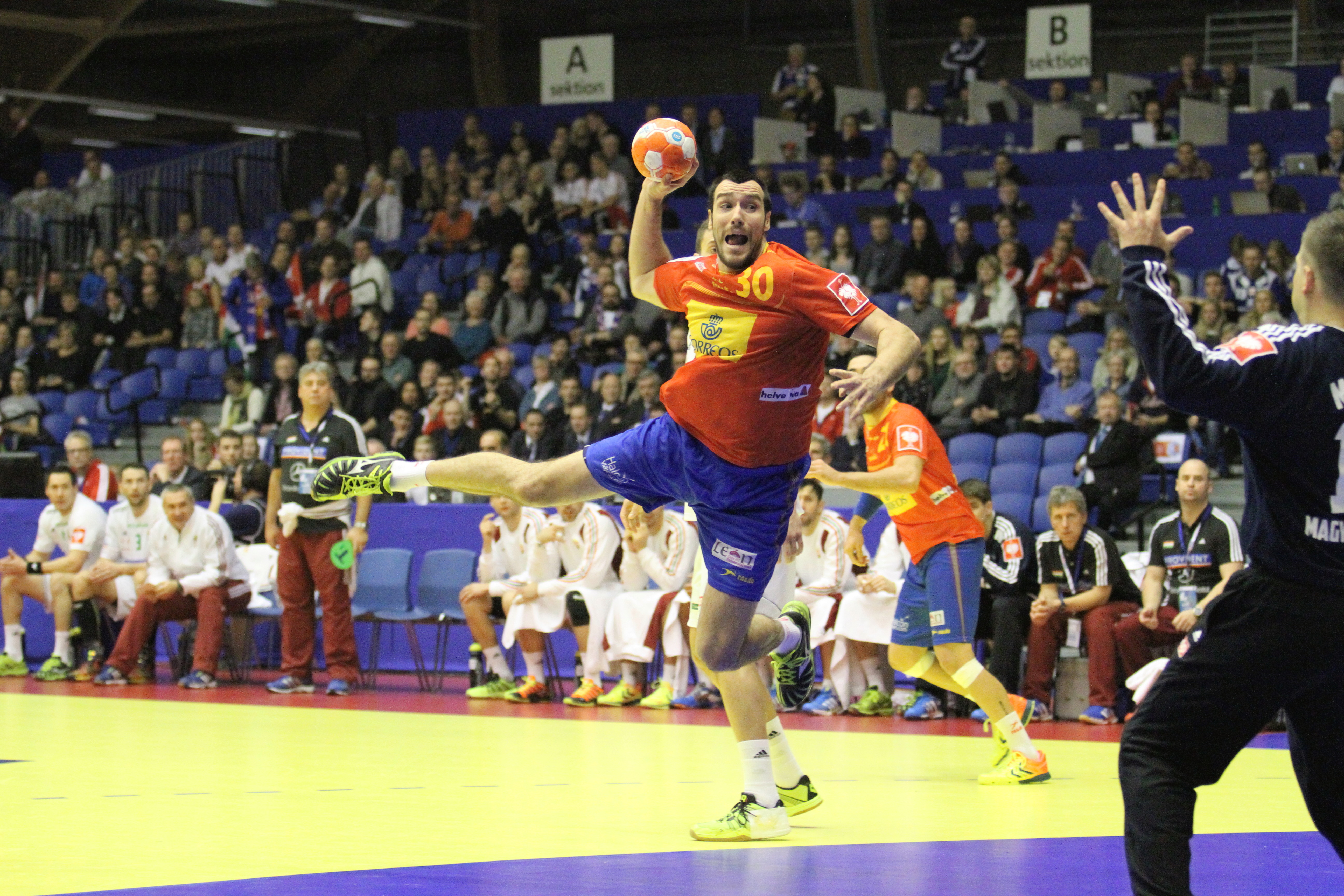 – We must dream big, Victor Tomas told Timeout Magazine after the match.

And, it’s no doubt Spain got the right to dream big when we see them win so easily against Hungary. With the brakes on and rotating all players during the match we think Spain will be a strong candidate to one of the four semi final places. Even if Victor Tomas tries to convince us that Spain played at 100% strength. We think he’s just being polite.

Tuesday Spain will meet Norway, probably an easier task than the last group match against Iceland at Thursday.