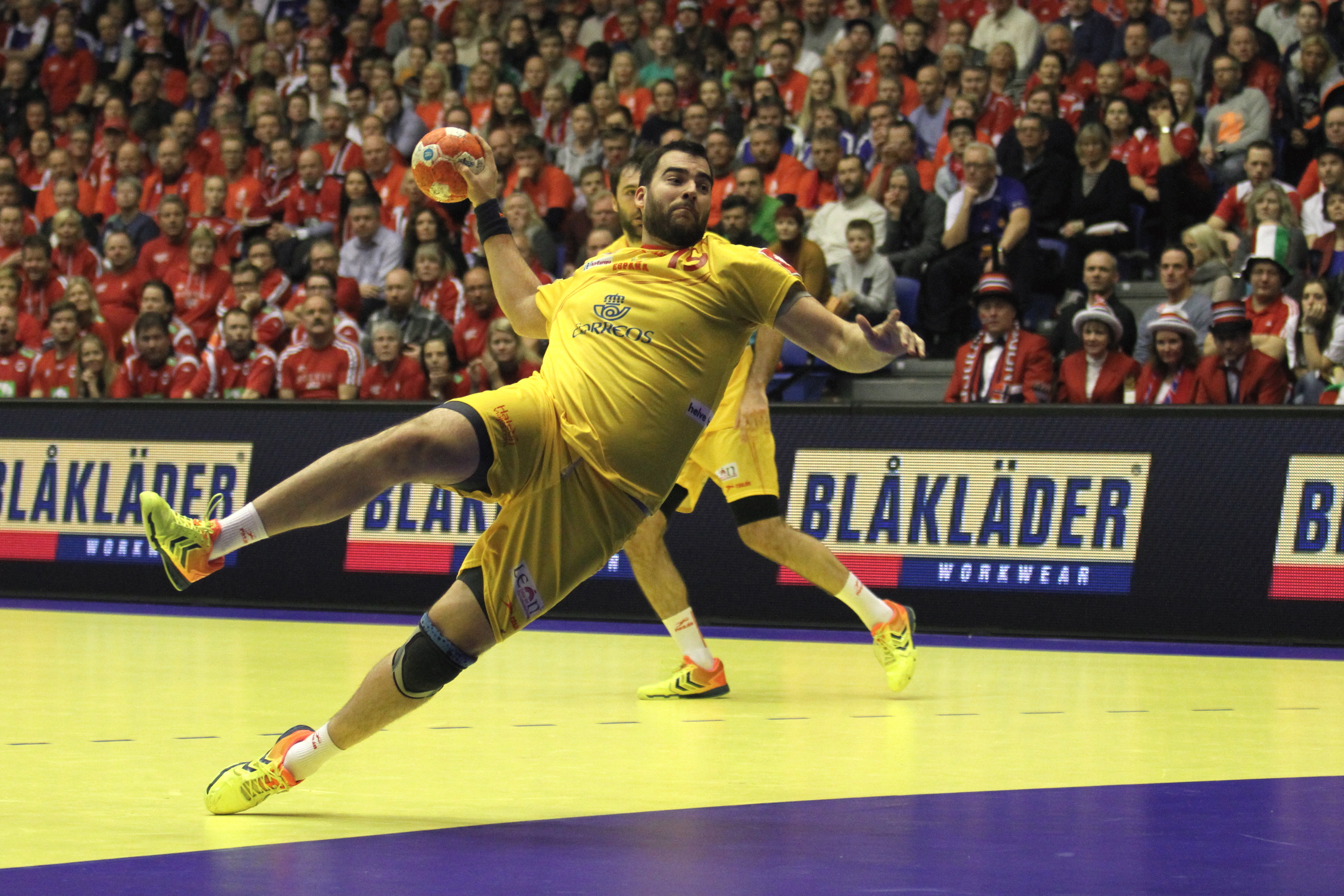 Norway did almost release a surprise when they met Spain Tuesday evening in Ålborg. But when the signal sounded the result were 27-25 in favor of Spain.

The norwegian team had contact with the spanish team thru the whole first half even if their were a four goal difference by half time.

During the first eleven minutes of the second period the norwegians had done their job good and alligned the score. Norway surfed on a goof wave and were in front until there were six minutes left in the match. Now the spanish team took the lead and kept it and got their second victory in the European Championship 2014.

France had no problems with Russia
Kiril Lazarov’s showtime