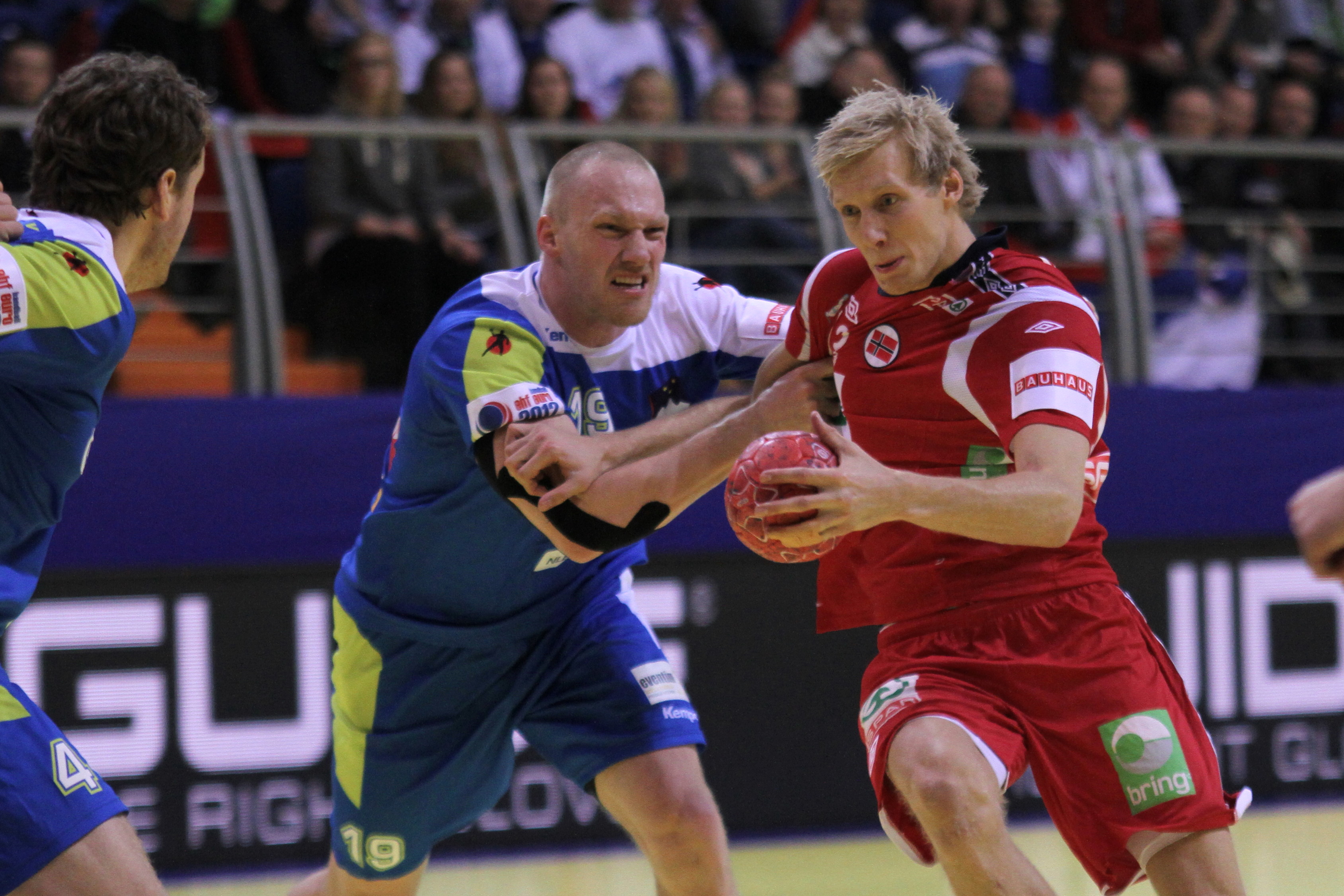 In group A and group B there have been some replacements of players before the last group matches Thursday evening.

For Norway Kristian Bjørnsen is out with a injury, and the right back Christoffer Rambo replaces the wing player.