Denmark got their revenge against Spain 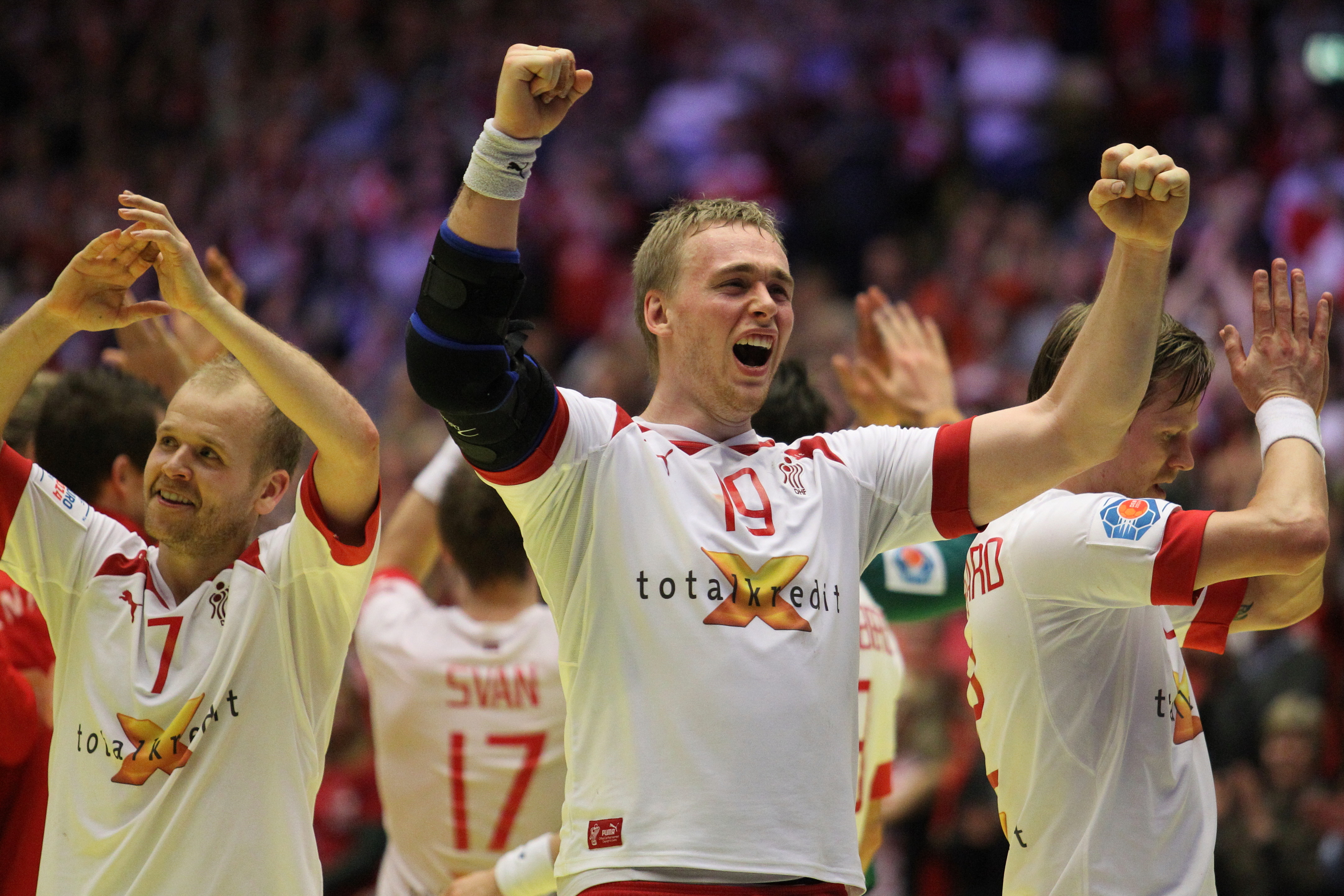 Denmark got their revenge against Spain

Denmark got their revenge from the world championship last year when they met Spain in the first match in the main round in European Championship 2014 Saturday evening.

Denmark where in the front seat all thru the match and the spanish team had to hunt to catch up with the danish team that were backed up by 14.000 fans in Jyske Bank Boxen.

The victory against Spain put Denmark in the lead in Group 1 and a step closer to the semifinal.

Denmark will meet Hungary in their next match Monday, and Spain will meet Austria.