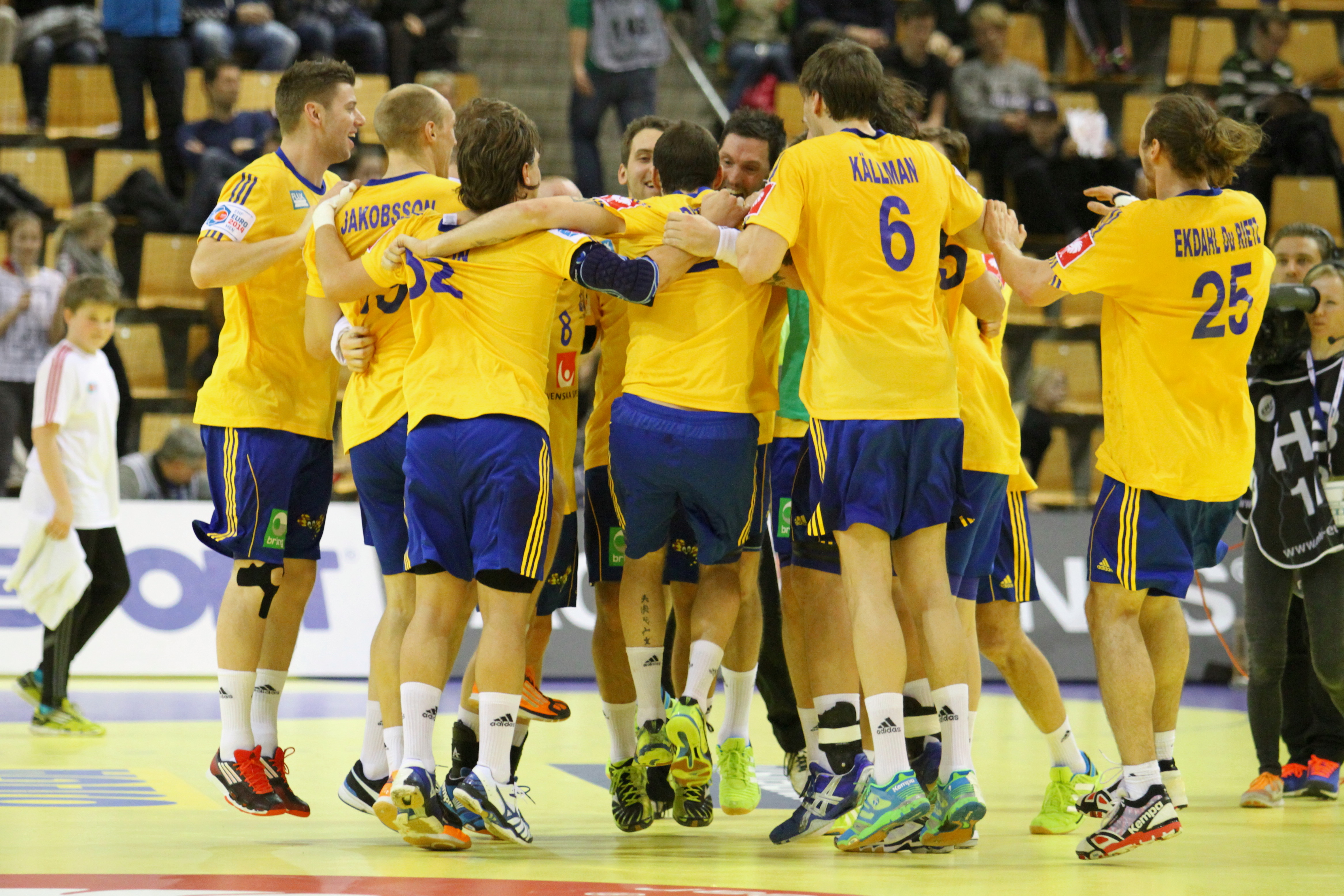 Sweden won against Russia, 29-27, in their first match in the main round of the European Championship Sunday evening.

Sweden did a good first half and could go to the break with a seven goal lead, 20-13. At that moment everyone thought Russia had no chance. But this changed in the second half. Now it was the russian team that had the initative and had the swedish team on their knees.

At the end the swedish team were the best and won by two goals.