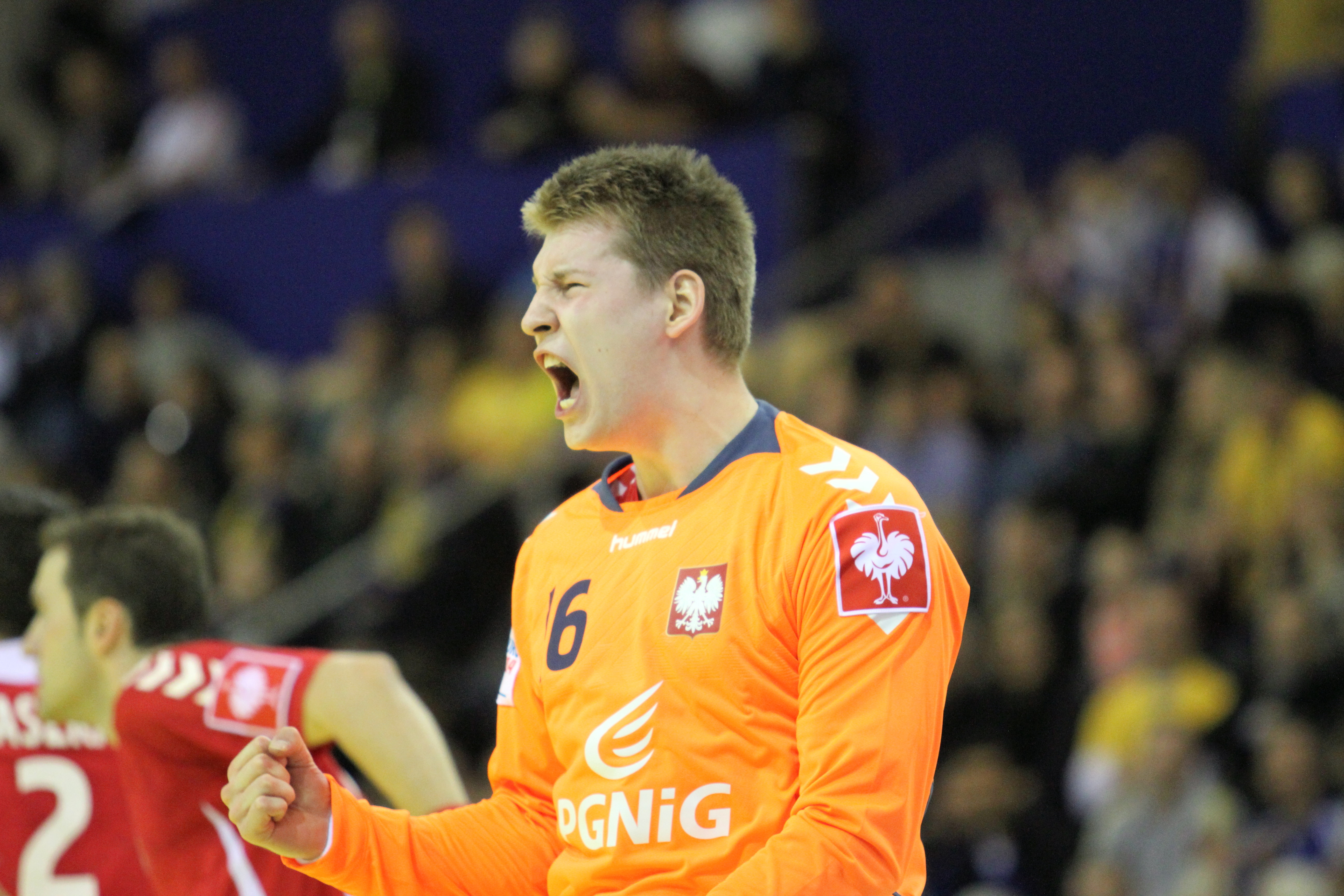 In what most people were expecting to be an even match where the decision would fall in the last minutes, Poland had more or less shut the door for the swedish team already early in the second period.

The swedish team got a good start were in the lead the first twenty minutes of the match. But, from there and out it was all Poland’s show.
The polish team could go to the half time break with a three goals lead, 15-12. After the break they just kept on going in the same track as before the brak. Three goals became a ten goals lead during the first twelve minutes of second period.

Even if Sweden tried different defense strategies, it seemed that nothing worked. Even the more experienced players could not stand the distance.

– I played my worst match ever in the national team. Today we played really bad, Jonas Källman of the swedish team told after the match about his own and his team’s effort Tuesday evening.

In the other end Poland’s second choice as goalkeeper, Piotr Wyszomirski, got the chance and he really grab the chance to stay. With several amazing saves he finally ended at 53% saves and smiled from ear to ear after the match.

Now both Poland and Croatia have the ball in their hands to decide who will get the second semifinal spot from group 2. They will meet in the last main round match in Århus 2015 hours

Denmark in the semifinal
Denmark dominated against Iceland